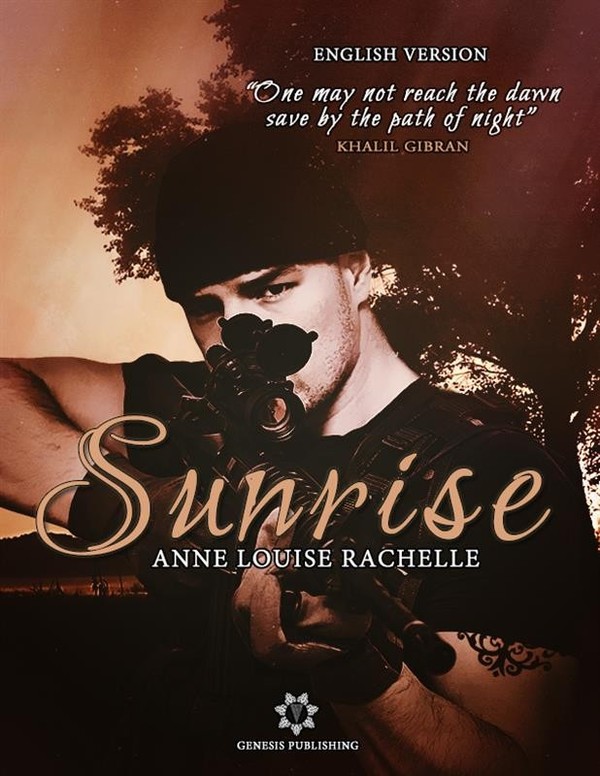 Kaily Jefferson, 22 years old, after the death of both her parents, finds shelter in her paternal grandparents’ home. There she has a simple and boring life trying to survive that dreadful loss that made her heart averse to real feelings. But there is nothing that she can do to oppose faith that decided to fling her, once again, into the abyss of pain.
David Lake, former officer of the US Special Forces, is in a lot of trouble when the reconnaissance mission that he is carrying out with his team turns out to be an ambush. All his team is murdered, while he is so seriously injured that he is unable to run away.
The unusual encounter of Kaily and David will change their lives. She will need to face her daemons without any other excuse; the past is back to present the bill, as a mission that she cannot fail: save that man. He will need to settle in the civilian life of a small town, struggling strenuously against invisible threats to keep secret the reasons of his presence in that town in the middle of nowhere; he will try to put himself back together to obtain his Revenge.
Among unexpressed feelings and military operations, the stories of these two people will get inexorably intertwined, creating a new dawn for two seemingly lost souls.