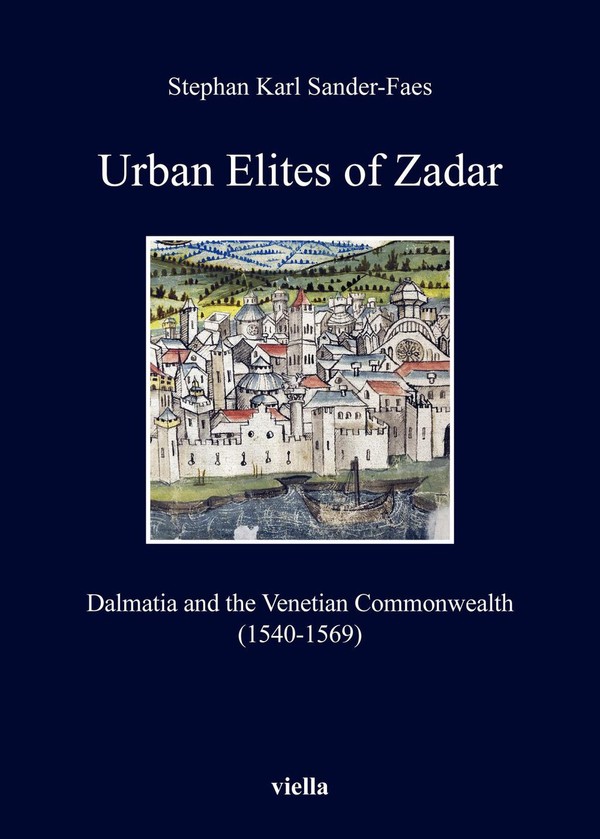 This book examines economic, geographical, and social mobility in the early modern Adriatic by focusing on the urban elites of Zadar during the crucial decades between the naval battles of Preveza (1538) and Lepanto (1571). The city, then known as Zara, was the nominal capital of Venice’s possessions in the Adriatic, and was a major hub for commerce, communication, and exchange. This case study aims at three aspects of everyday life along the frontiers of Latin Christianity during the apogee of Ottoman dominance in the Mediterranean. First, it analyses early modern communication, network density, and the protagonists’ interactions in the Adriatic. This analysis is based, for the first time, on procura contracts, resulting in a more nuanced picture of Venetian dominion. Next, it examines Zadar’s property markets in an investigation of the economic developments in Dalmatia during the sixteenth century. The third part focuses on the streets of Zadar and the interaction of its diverse inhabitants – nobles, citizens, residents, and foreigners alike. This book also uses a new conceptual approach of a Venetian Commonwealth, an entity based not only on hard power, allegiance, and domination, but also on cultural diffusion, shared knowledge, and collective experiences that shaped everyday life in all of Venice’s possessions. Sixteenth-century Zadar serves as an example of such a Venetian Commonwealth that encompassed the city itself, allowed for the inclusion of all neighbouring communities, and fit into the larger framework of the Republic of Venice.