The Court Artist in Seventeenth-Century Italy 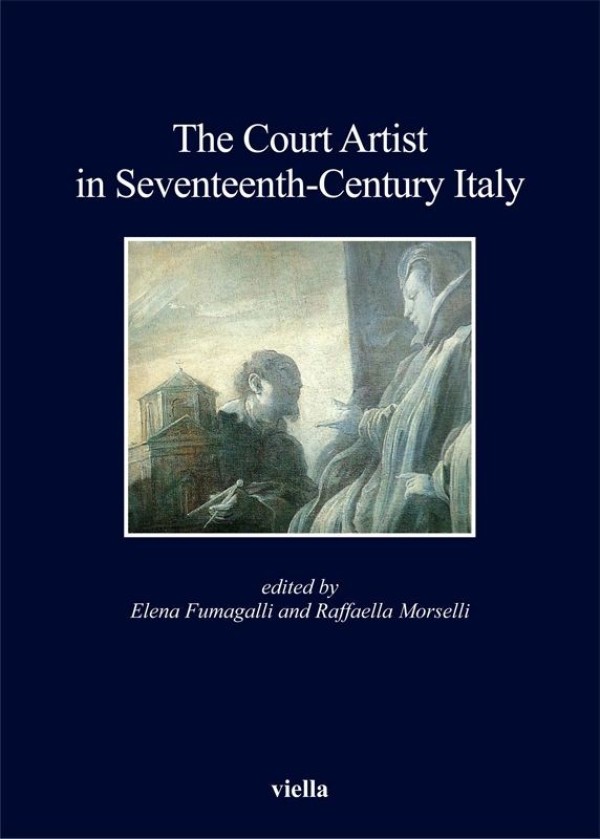 The Court Artist in Seventeenth-Century Italy

Up to now the theme of the artist in the service of Italian courts has been examined in various studies focused mostly on the High Renaissance, as though the phenomenon was relevant only to the XV and XVI centuries. It actually lasted much longer, spanning the whole longue durée of the lives of the courts of the ancient regime. The present volume intends to fill this gap, presenting for the first time a comprehensive examination of the subject of the court artist from sixteenth to seventeenth century and the transformations of this role. “Court artist” is here defined as one who received a regular salary, and was therefore attached to the court by a more or less exclusive service relationship. The book is divided in six chapters: each of them examines the position of the court artist in the service of the most important ruling families in Italy (the Savoy in Turin, the Gonzaga in Mantua, the Este in Modena, the Della Rovere in Pesaro and Urbino, the Medici in Florence) and in papal Rome, a particular and unique center of power.