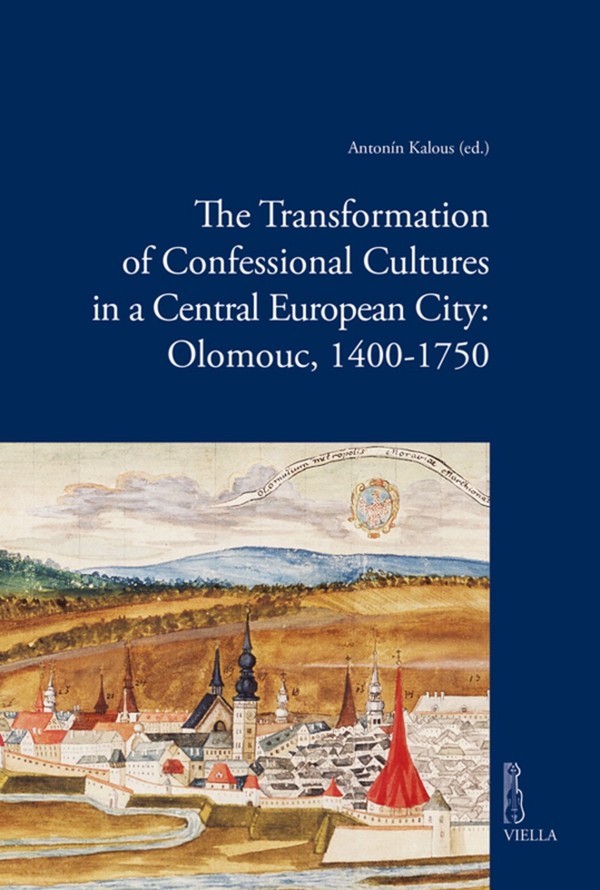 The Transformation of Confessional Cultures in a Central European City results from a series of projects about the history of Olomouc, a medium-sized royal city in Moravia in the present-day Czech Republic. Set in its regional as well as wider contexts, this study of Olomouc contributes to research into ecclesiastical and religious developments of both the late medieval and early modern periods, and in particular the confessional divisions that followed the German Reformation. The chapters of this book are divided along chronological lines and also divided by topics and themes including: Hussitism and Utraquism, the early Czech Reformation, the impact and influences of the German Reformation, and the revival of the Catholic Church from the second half of the seventeenth century. Even though the struggles between rival confessions in the city only took place between the 1530s and 1650s, the council had asserted the city’s Catholicity against the Hussites in the fifteenth and early sixteenth centuries. This emphasis on the city’s Catholic spirituality, and the importance to the urban community of Catholic ritual and ceremonies was restored from the second half of the seventeenth century. The image of religious life in Olomouc that emerges from this study is of a society with competing Catholic bodies and individuals not only opposed to non-Catholic churches but also with sharp internal rivalries between Catholic institutions over forms of ritual and styles of worship.