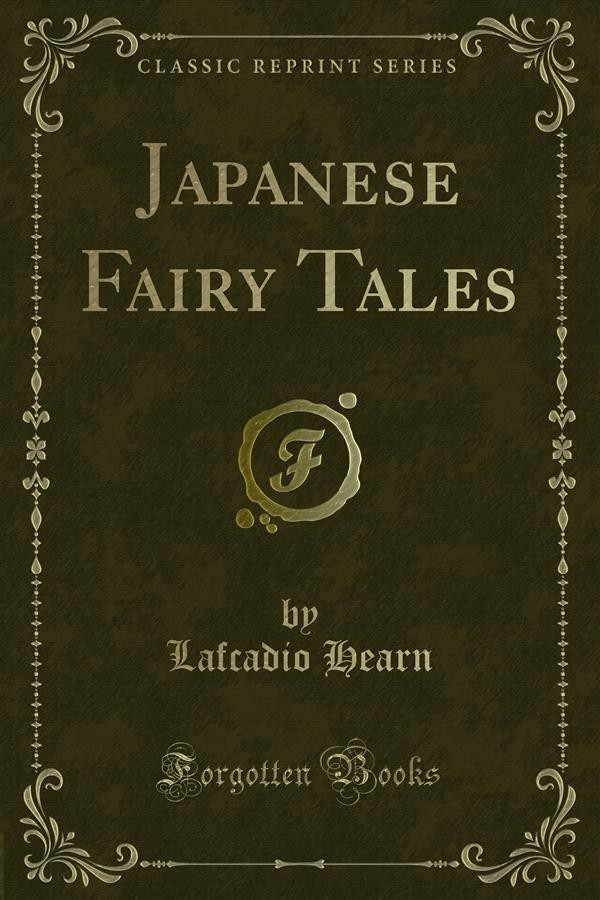 At last she was married to a brave warrior, and went away with him to live in another house Where there were but few servants. She was sorry not to have as many servants as she had had at home, because she was obliged to do several things for herself, which other folks had always done for her. It was such trouble to her to dress herself, and take care Of her own clothes, and keep herself looking neat and pretty to please her husband. But as he was a warrior, and Often had to be far away from home with the army, she could sometimes be just as lazy as she wished. Her husband's parents were very Old and good-natured, and never scolded her.