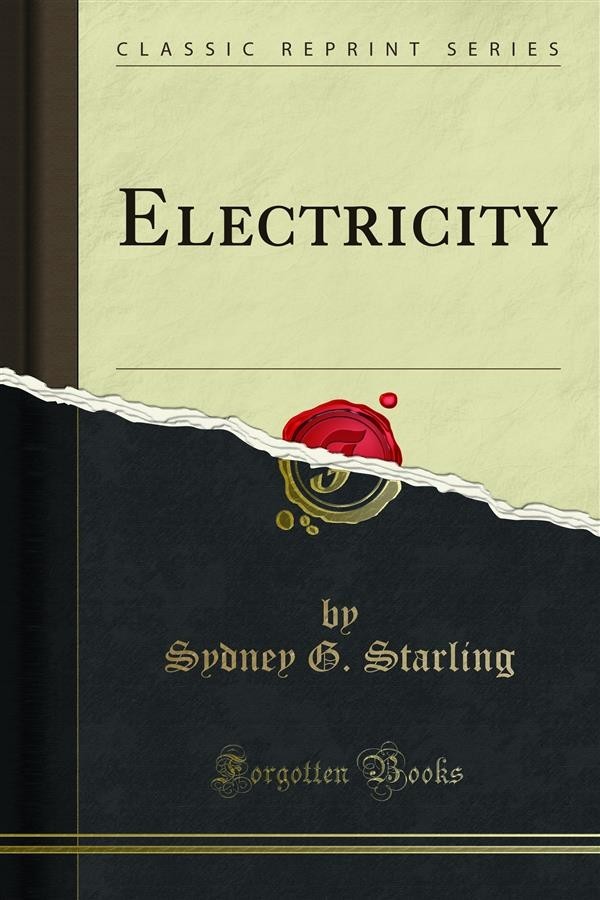 The success of the author. Of Chemistry in the Service of Man in showing how the science of chemistry arose and explaining the position of chemistry to-day has encouraged the writer to perform a similar task for electricity. The difficulty presented in this case lies deep in the subject itself, for most of the develop ments of the last eighty years are mathematical in character. In order to get over this difficulty two methods have been adopted, simple explanations have' been given of the physical processes involved, and whenever necessary the terms used have been explained brieﬂy at the end of the book. The development of knowledge for its own sake is one of the highest services that can be rendered to man, and no branch of science is richer in intellectual achievement than electricity. The subject therefore exhibits in a particular degree that reaction between pure and applied science which is vital to the life of both. The writer has tried to show that the fostering of the study, teaching, and research in pure science is essential to the com munity which desires to retain its preeminence in industry. It is not necessary to mention any particular development of the applications of electricity to emphasize its importance at the present time. One need only contrast for a moment the daily life in a civilized community at present, with that of two generations ago, when every message had to be carried personally, and communities were cut ofi from communication with each other, except by methods which required weeks and often months for their accomplishment. No attempt has been made to give the latest forms and types of apparatus or methods, as such may be found in the current press; but the book endeavours to impart to the general reader.