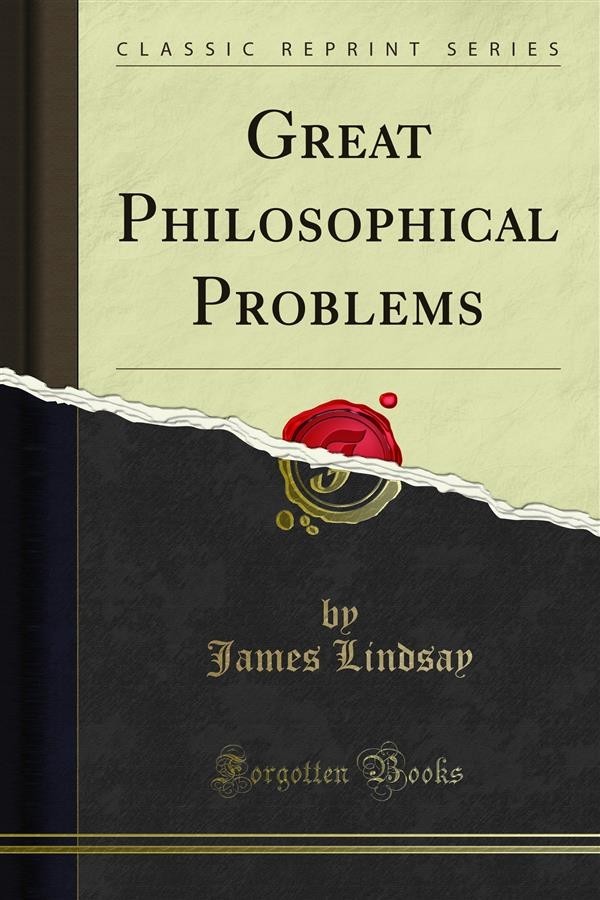 This volume of Philosophical Essays is an inde pendent work and may be read as such. But it has, at the same time, an ulterior and higher value than that of a volume of detached essays. For, in its choice of subjects, it has been designed and pur posed to serve as a supplementary volume to my recent large work, entitled A Philosophical System of Theistic Idealism.' All the subjects dealt with in the present volume were touched upon in that work, but, because I could not, without serious dis proportion, give them in that work, elaborate as it was said to be, the extended treatment which I desired, I have provided this in the present volume. This enhances the value of the present work, by placing the contents of its chapters in a systematic relation and connection. It, at the same time, ex tends the range and widens the usefulness of the larger work, which it so supplements. This to me is important, for, however some philosophers may choose to entertain indifference as to the value of system, that appears to me no high or satisfying philosophic plane in which the mind is content to be the abode of merely individual, sporadic, and unrelated problems. There is no lack of philosophical variety in the work. Epistemology, Ontology and Metaphysics, and Ethics, are all represented in its chapters, in whose discussions Psychology and Logic also find frequent place.