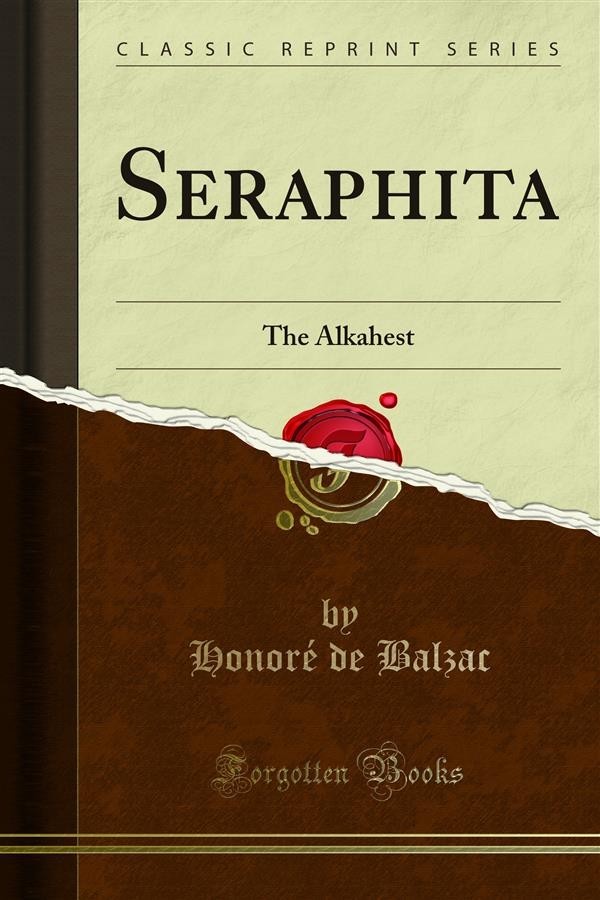 <i>Seraphita</i> is was originally included as part of a larger collection of stories entitled "La Comedie Humaine" by Honoré De Balzac, a well known French novelist, philosopher, and playrwright. Confident that this revolutionary departure from his normal style of realism was in fact capable of standing on its own, de Balzac released the book as a solitary work later in life. Fraught with themes of mysticism and gender, <i>Seraphita</i> has weathered the storm of time well, with an established place in modern literary cannon.<br><br>The novel begins with two characters cross-country skiing up a mountain, surveying and passing unfathomable chasms. One of these characters is Minna Becker, daughter of a local pastor; the other is a young man named Seraphitus who guides Minna up the slopes and towards and Alpine meadow. Minna quickly falls in love with Seraphitus, whom she believes to be a man, and Seraphitus seemingly loves her in return. Enter Wilfrid, a young gentleman also taken with love for Seraphitus who believes that he is actually a 'she' named Seraphita. Ultimately is it revealed that Seraphitus is a perfect androgyne, being neither male nor female according to the labels of society, with an inherited ability to transcend gender passed down from each of his parents. Gender, therefore, becomes a mark of the labels of humanity, and by following the practices of Swedenborgen, one can rise above their gender and become pure and complete.<br><br> While it is said that Balzac struggled with writing this, the text flows seamlessly, artfully playing stereotype and expectation against characters and fostering a curious sense of playful possibility within the reader. <i>Seraphita</i> is an incredibly interesting read, particularly if you're curious about the topic of gender from a nineteenth century perspective. This cutting edge text remains as culturally relevant today as it was when first published and rightfully deserves its place in the annals of literature.