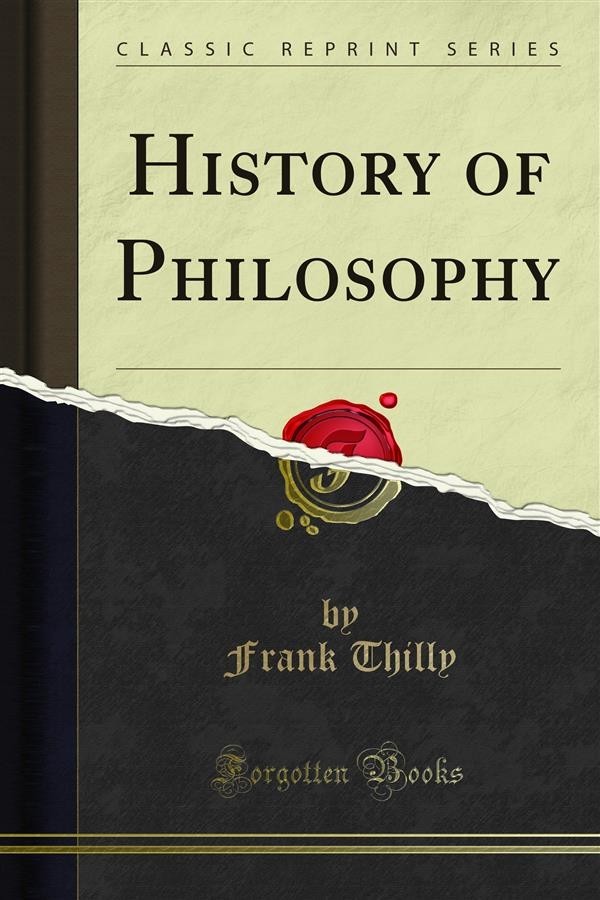 Science and philosophy may be said to have had their origin in religion, or rather, originally science, philosophy, and reli gion were one: mythology is the primitive attempt to understand the world. Man at first interprets the phenomena which, for some reason or other, largely practical, attract his attention, according to his crude experiences. He projects his own nature into them, fashions them after his own image, animates them, regards them as somehow alive and ensouled. Among many peoples, such vague and indefinite animistic notions are trans formed into clear and distinct conceptions of personalities, of a higher order than human beings, but yet essentially resem bling human beings (polytheism). None of these mythological creations, however, can be regarded as the work of single indi viduals or as the product of logical thought; they are expressions of the collective soul, in which imagination and will play the most important role. A universal history of philosophy would include the philoso~ phies of all peoples. Not all peoples, however, have produced real systems of thought, and the Speculations of only a few can be said to have had a history. Many do not rise beyond the mythological stage. Even the theories of Oriental peoples, the Hindus, Egyptians, Chinese, consist, in the main, of mythological and ethical doctrines, and are not thoroughgoing systems of thought; they are shot through with poetry and faith. We shall, therefore, limit ourselves to the study of the Western countries, and begin with the philosophy of the ancient Greeks, on whose culture our own civilization, in part, rests. We shall follow the customary classification of universal history and divide our field into Ancient Philosophy, Medieval or Christian Philosophy, and Modern Philosophy.