The Army Behind the Army 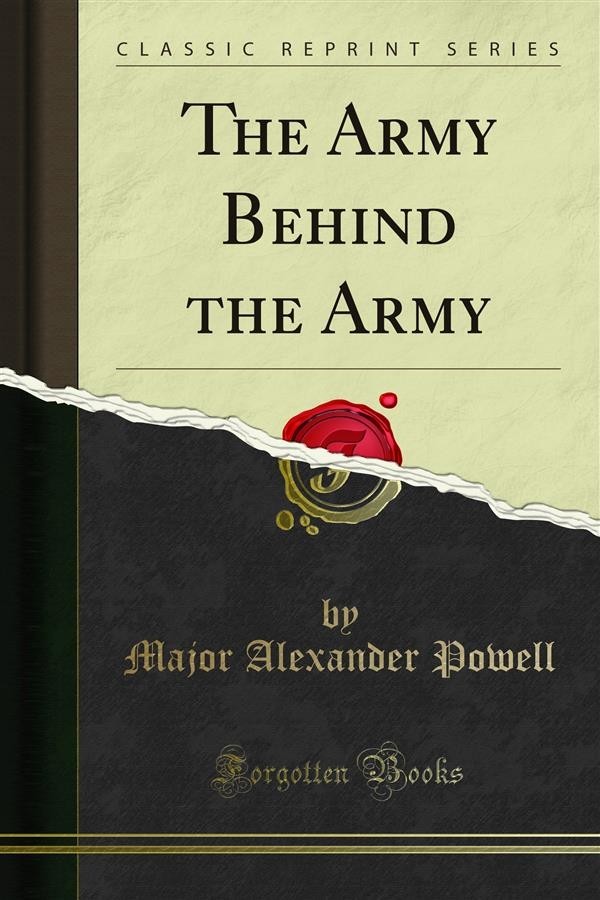 The Army Behind the Army

Aeronautics, Colonel S. M. Davis, lieutenant-colonel H. B. Hersey, and Major H. M. Hickam of the Air Service; Colonel James L. Walsh, to whose generosity I am indebted for much of the material relating to Army Ordnance, Colonel E. M. Shinkle and Major A. B. Quinton, Jr., of the Ordnance Department; major-general George S. Squier, Chief Signal Officer of the Army, brigadier-general C. Mck. Saltzman and lieutenant-colonel Joseph 0. Mauborgne of the Signal Corps; major-general M. W. Ireland, Surgeon General, and Colonel M. A. De Laney of the Medical Corps; brigadier-general Marlborough Churchill, Di rector of Military Intelligence, Captain R. G. Martin, Captain A. R. Townsend, Captain H. M. Dargan, and Captain J. Stanley Moore, of the Military In telligence Division; major-general Rogers, Quarter master-general of the Army; Colonel I. C. Welborn, Director of the Tank Corps; brigadier-general Drake, Director of the Motor Transport Corps; Captain W. K. Wheatley, Chief of the Historical Section of the Motor Transport Corps, and W. L. Pollard, Esq., Chief of the Historical Branch of Purchase and Storage, all showed me exceptional courtesy and afiorded me every possible assistance. I welcome this opportunity to express to them my appreciation. To the Bulletin of the Spruce Productioiz Division, published by the Loyal Legion of Loggers and Lumbermen, I am in debted for a considerable portion of the account of spruce production in the Pacific Northwest.