A Primer of Theosophy 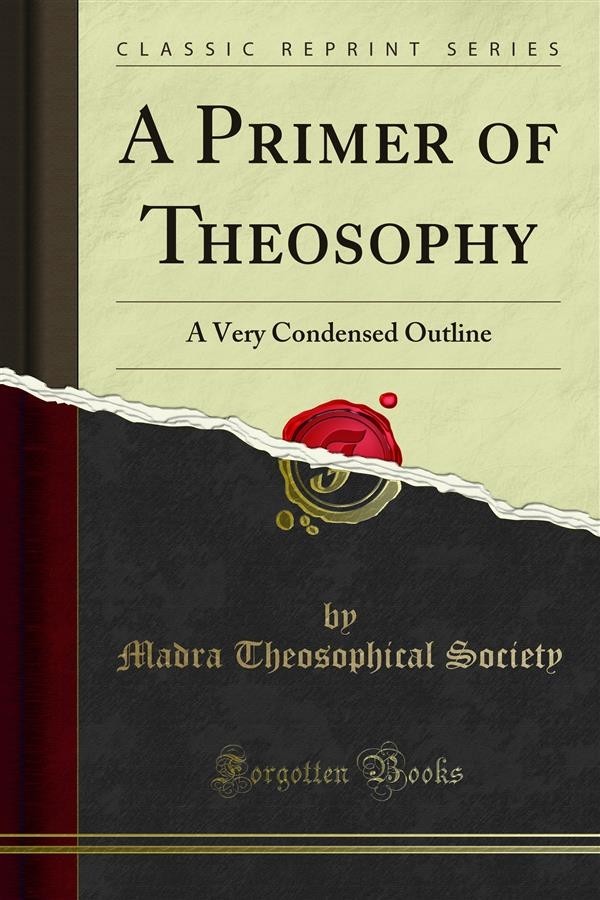 A Primer of Theosophy

Theosophy is a word that comes from the Greek words meaning Divine Wisdom. The divine wisdom is that which teaches man the way to reach God by grow ing into his image and likeness, developing the deific powers within him. But it is also the wisdom or knowledge which includes all other knowledge, which means all the sciences, forms of philosophy and ethics, as would necessarily be the case if, as we affirm, it came from the Logos or God of our solar system through His agents. Theosophy, then, may be considered as science, religion, philosophy and ethics as seen from God's point of view. This would also further mean they were to be considered not solely from the point of view of their present status, but also from that of their origin and their destiny. We shall present the subject in very brief outline under these four headings, referring read ers at frequent intervals to the works which deal in authoritative detail with the subjects touched upon. Theosophy as Science at once gives the origin of science, its rationale, its future and the synthesis of its parts. It considers all material and spiritual things within the solar system as made up of two elements.