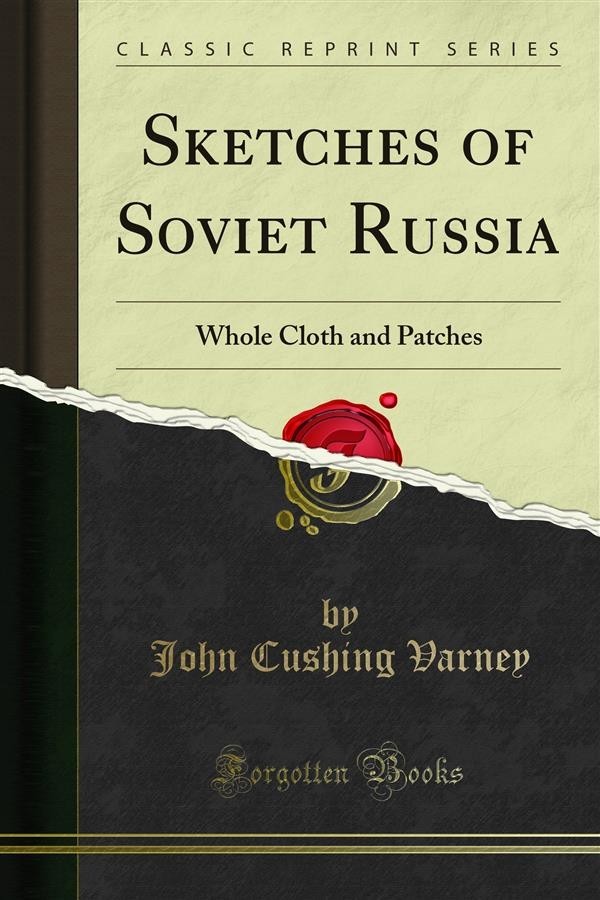 The banners of the Proletariat had just been raised in Russia. What did that mean? In think ing about what that might mean, zest once more took up her residence in my mind; Russia might bring me into reality again. Whether it did or not, you, reader, must judge from the assorted interpreta tions of Russia in the following pages. At least from this preface you will learn the state of mind of the author when he left America to go there. As further evidence of his state of mind, as illustration of a documentary sort, he appends the major part of an article, entitled Sterility, written by him in September, 1917.