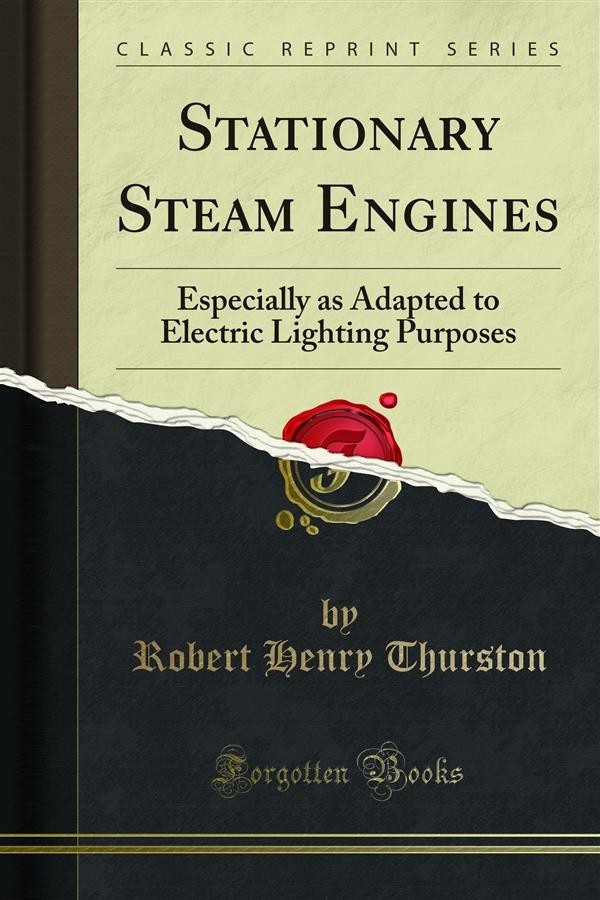 The latest addition to this little work is the final chapter on'the compound engine and the principles of its design, construction, and operation in successful competition with the Older forms. The importance of this new departure in the construction of small engines, for electric lighting and similar purposes, may be imagined when it is noted that in some cases, at least, the compounding Of a well-known type of high-speed engine has reduced its consumption of fuel for similar sizes and work enormously, the simple using almost double the amount of steam and fuel, in the smaller sizes, demanded by the compounded engine Of otherwise exactly similar design and construction. As isstated in the text, the smaller the engine the greater is the original waste, the greater the margin for improvement, and the greater the gain to be anticipated by this change.