A Treatise on Government 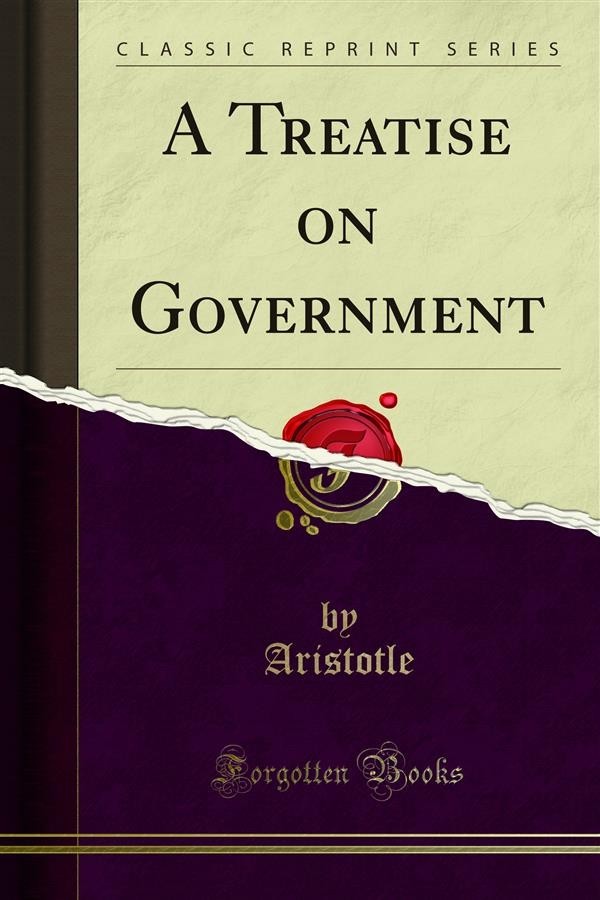 A Treatise on Government

Aristotle's 'theory of Politics is based on Ethics. He saw clearly the central truth that a State can be no better than the citizens of which it is composed, and aimed at a community of good men. He allowed absolute monarchy only upon condi tion that the monarch was wiser and better than all the rest of the State. He wrote in a time when slavery was part of the social system, and saw in the slaves workers who left their masters free to grow in knowledge and wisdom rather than in wealth. Great wealth be regarded as, like poverty, a great evil strength and happiness were seated in the mean, that enabled a man to maintain body and mind in vigour, and do his duty in his home and in his city. This treatise on Government, in fact, though based upon bygone conditions of citizenship, laid the foundation of all subsequent discussions on the constitution of a State.