The Faith of Islam 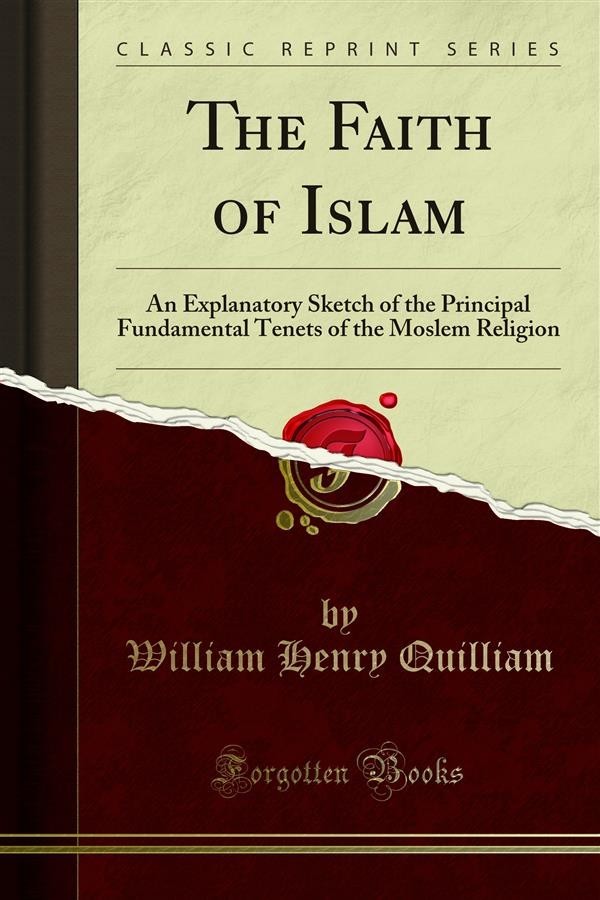 The Faith of Islam

As all the copies which comprised the second edition of this work have been exhausted, it has become necessary to issue another one. Since the publication of the last issue the pamphlet has been perused by the Caliph of the Faithful, His Imperial Majesty the Sultan of Turkey, who was gracious enough to signify his commendation of the same; and letters have been received from Sierra Leone, Lagos, and other portions of Western Africa, the Cape of Good Hope and the Transvaal in South Africa, from Hungary, the Phillipine Islands, Australia, and even from Hong Kong in China, and Tobolsk in Siberia, asking for (copies of the book to be forwarded, and permission has been granted and the brochure is now being translated into and published, in addition to other languages, in Turkish.