The Progress of Philosophy 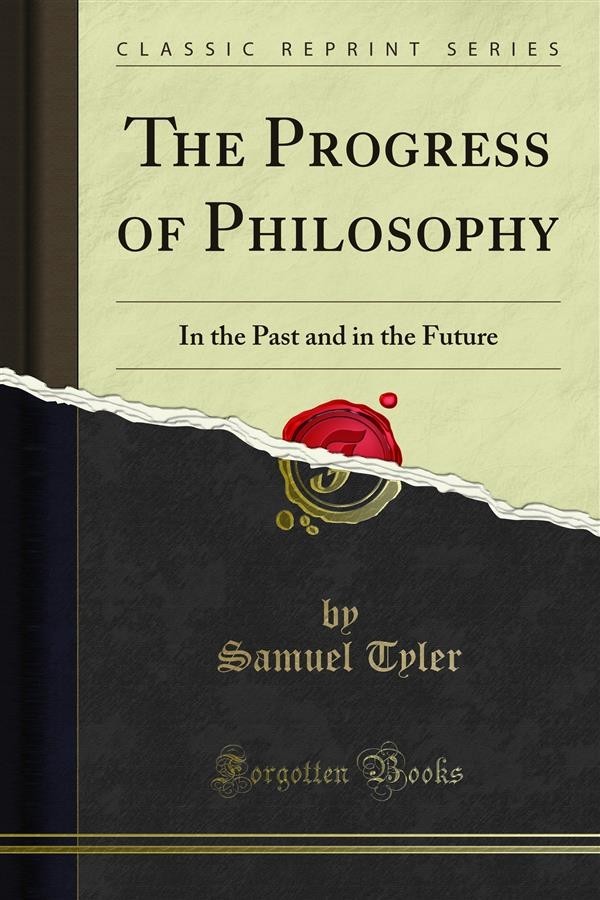 The Progress of Philosophy

This tract has been composed from two articles con tributed by me to Reviews. The one, constituting the first part, was published in the Southern Quarterly Re view for November, 1856. The other, constituting the second part, was published in the Princeton Review for October, 1855. The articles met with so much favour in Europe and America, that I am induced to publish them in this form. The article in the Princeton Review was read by Sir William Hamilton before his death, and he to honour me with an answer to my dissent ing criticisms, but death deprived us of the light which he doubtless would have shed upon the points in dispute. His forthcoming lectures will, perhaps, give us more light.