A Dictionary of Islam 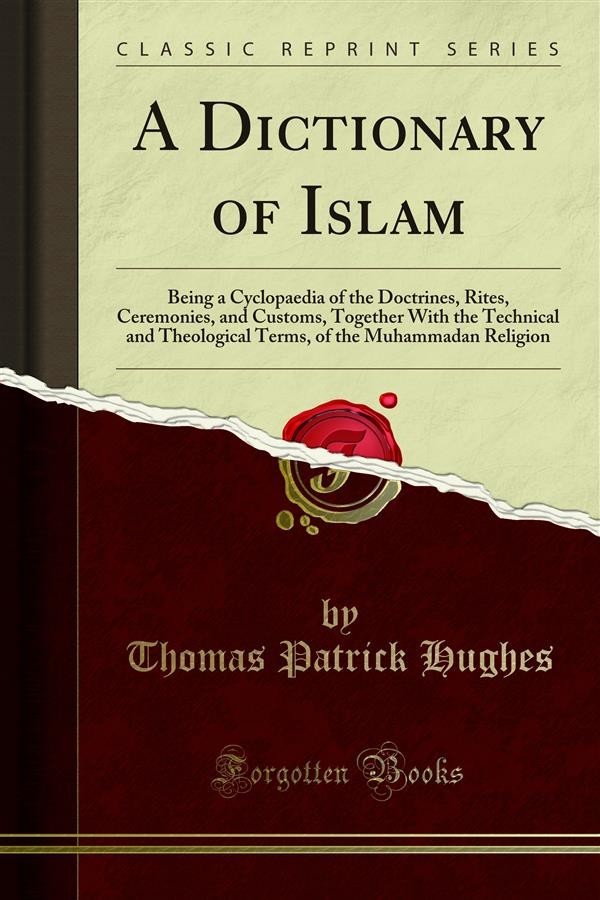 A Dictionary of Islam

HE increased interest manifested in relation to all matters affecting the East, and the great attention now given to the study of compara tive religion, seem to indicate that the time has come when an attempt should be made to place before the English-speaking people of the world a systematic exposition of the doctrines of the Muslim Faith. The present work is intended to supply this want, by giving, in a tabu lated form, a concise account of the doctrines, rites, ceremonies, and customs, together with the technical and theological terms, of the Muhammadan religion. Although compiled by a clergyman who has had the privilege of being engaged in missionary work at Peshawar for a period of twenty years, this dictionary or islam is not intended to be a contro versial attack on the religious system of Muhammad, but rather an exposition of its principles and teachings.