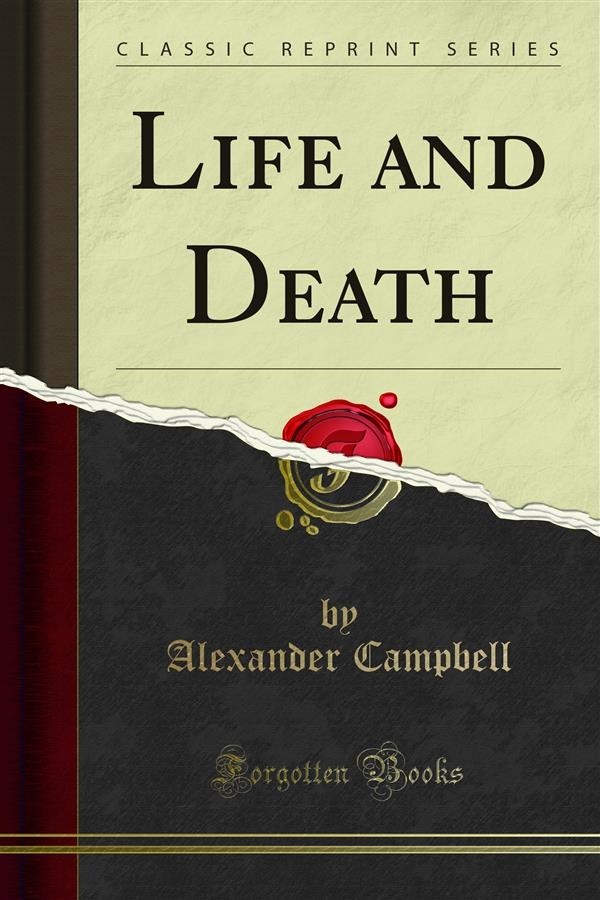 But that volume must be subjected to the equal laws of interpretation by which we ascertain the meaning of the words of other authors addressing us from ancient times, and in languages long since dead. Regardless of that tribunal, we are, to all intents and purposes, without a revelation in hu man language; and, still worse, we never can have one. It is absolutely essential to the very idea of a Divine communication in the form of a revela tion, that its words and sentences be understood according to their usual sense at the time in which that communication was made, and amongst the people to whom it was addressed, and to whose care it was committed. Since the apparel of thought changes as the apparel of our persons and words, in the lapse of time vary from their original and primitive meaning, a very strict re gard must always be had to their received accepta tion and sense in the age and country in which they were employed as the vehicle of a Divine revelation.