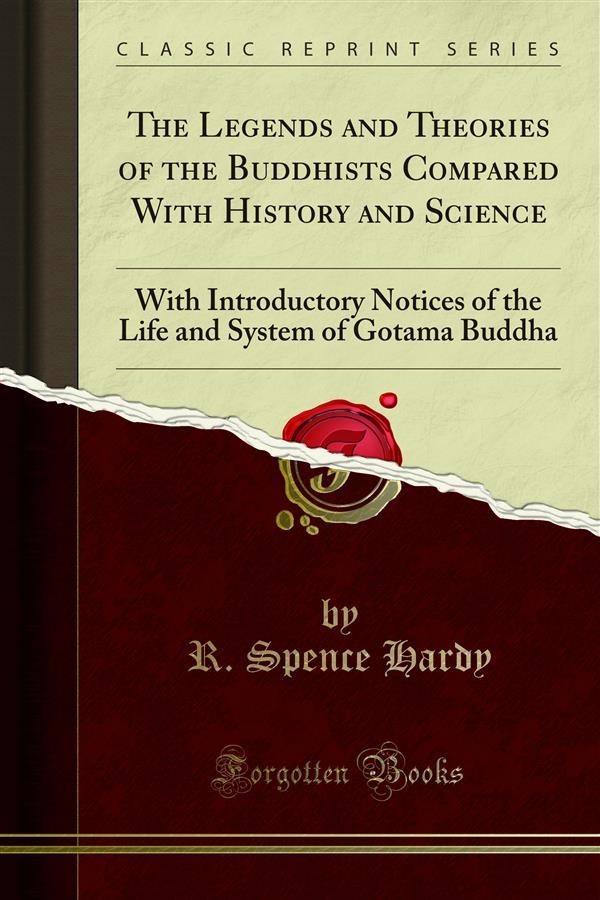 The first edition of this work was published in the island of Ceylon. Its principal aim was, to reveal to the adherents of the system the errors it contains; but the original form is retained, as the doctrines here attri buted to Buddha have not been controverted, so far as I can learn, by 'any of the priests; though, of course, they repudiate the inferences I have drawn from them. We are thus warranted in concluding, that they may be received as a faithful and trustworthy exposition of this wide-spread creed; and it is the more necessary to notice this fact, as there are many things in them that are con trary to the teachings on this subject of several authors of great name in western literature. The supporters of Protestant missions will also learn in what manner and spirit their agents are conducting the great controversy, that must increase in magnitude and moment, until the truth has universally prevailed throughout the realm of India; and a lesson may be learnt, of no small sigui ficance, as to the acquirements, the mental furnishing, requisite in the men who are chosen to do battle, in this onslaught upon the most formidable of all the superstitions that oppose the spread of the Gospel of the Son of God.