A History of Music 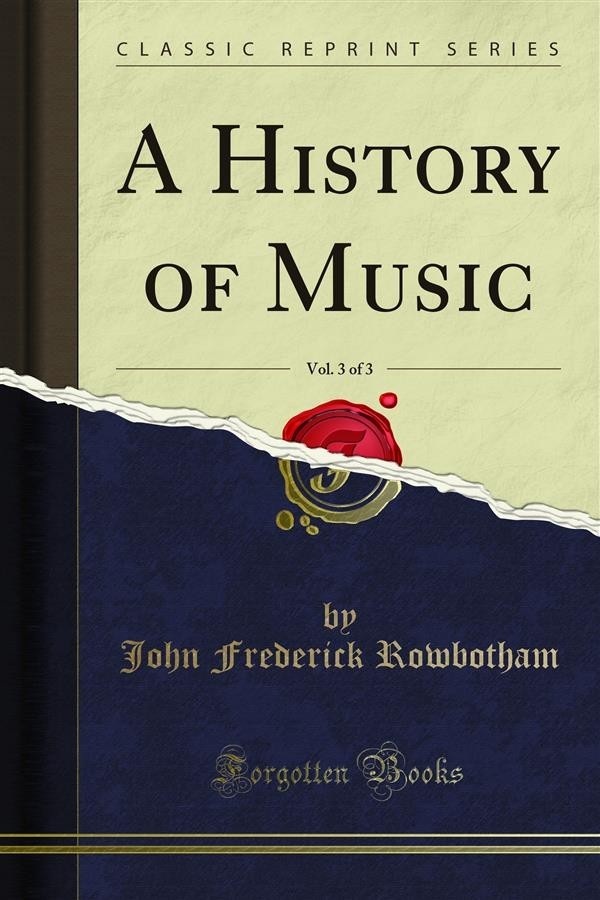 A History of Music

Such was the state of Tragedy at the time of Sophocles; and the chorus, and the acting, and the solo singing, and the ﬂute-playing were all knit together into one beautiful whole, and each in turn grew naturally out of the action of the drama in the part that it came, and there was no visible effort in producing this symmetry, but it all had the ease of nature. And it was the power of Rhythm which effected this masterly union of the various parts, and kept them all together, that is, the Rhythm of Character, which is otherwise called Strength, and abides in eternal repose; so that to us, at this distant time, the Tragedy and its makers seem like a gallery of gods, or like those marble figures, that are the other relics which have come down to us from that age of repose and beauty. But what were the causes that led to the weakening of this.