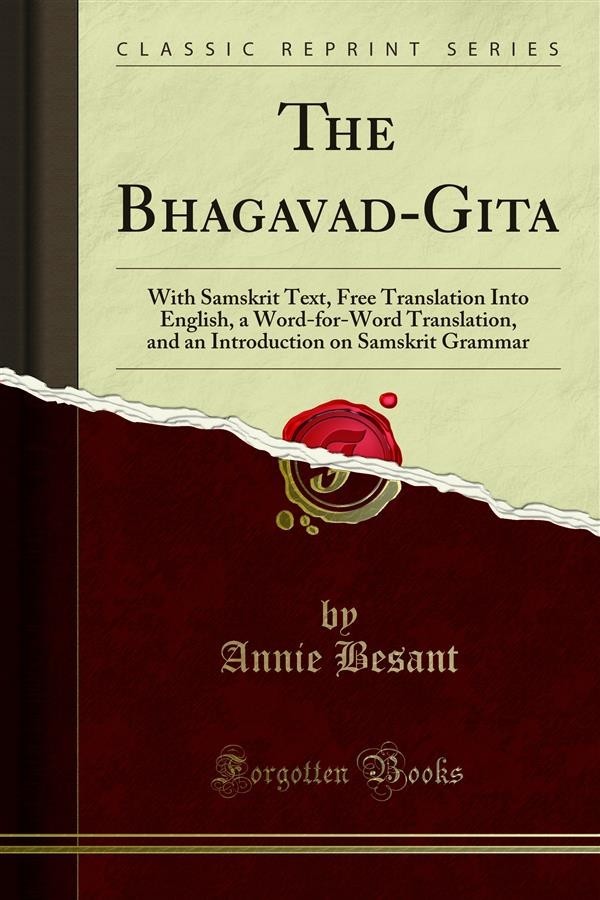 The nasal letters again g, 31, or, a, have a tendency to run, all of them, into the single at, in the mouths of those who are not particularly careful, So in English, sounds which originally existed when such words as 'daughter' (persian dulchtar, Samskrit duhz'td), and 'night' Samskrit nakta five. Were brought over, have now disappeared except perhaps in some village dialects, though the spelling continues as before. The reason of this may be suggested thus. According to the variety of the aspects of consciousness embodied in a people will be the variety of sounds, or letters employed by them; as the one variety diminis shes or expands so will the other if the word laugh were pronounced as lawgh as it probably was in the beginning, and as it is still by 'uneducated' people, it would imply a greater and somewhat coarser heartiness pronounced as ldf it indicates a toning down of the uncontrolled animal Spli'it,' into a much more mild and refined condition Of feeling. In America, and in some English circles, it is becoming further shortened into lafi'.