The History of British India 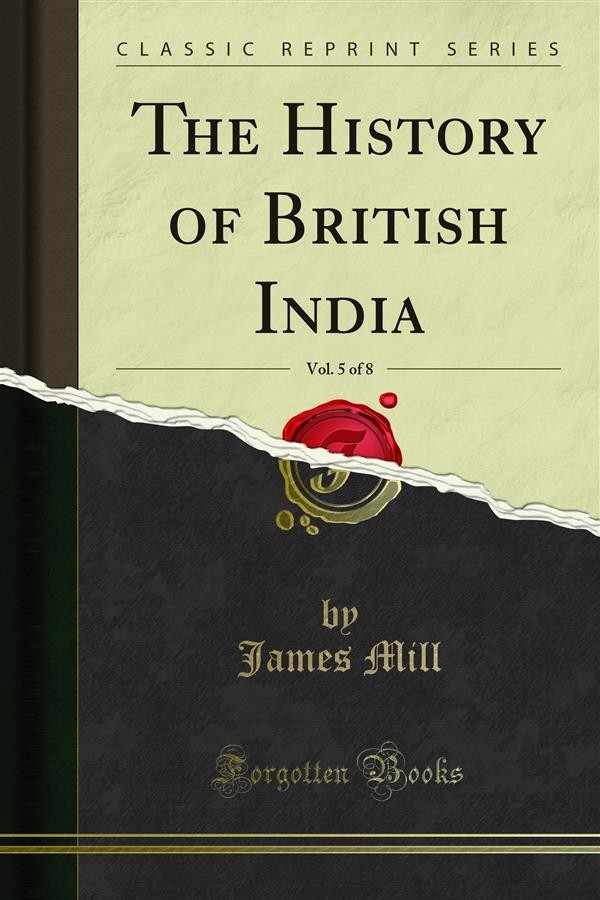 The History of British India

Deccan, and that of disinheriting his elder in favour of his second son. Beside the arguments which the memorialist employed upon the minister, and the publications by which he boasts of having inﬂuenced the public mind, he recurred to other instruments of persuasion. He Offered presents to the minister, but they were rejected; and then to the minister's secretary, but they were rejected again. His next offer, but under the necessary portion of disguise, was that of a present to the nation: a sum of seventy lacs, or even more, to be given to the minister, on loan for the public service, at an interest Of two per cent. AS the memorialist in these transactions appeared distinctly to have lent or sold himself to the Nabob, to act in hostility to the Company, it was decided in the Council, by a majority of nine to two, that Mr. Macpherson should be dismissed from the service. Four of the members, not satisfied with a Silent ac quiescence in the reasons Of the President, add, that a man of the intriguing disposition which that paper shows Mr. Macpherson to be, is, we think, very unfit to be employed as a servant of the Company; more especially as we believe Mr. Macpherson has been concerned in the intrigues, which the greater part of the Board must be sensible have lately been carried on at the Nabob's Durbar, to the detriment of the Company's service, and which may have impeded the execution of their late orders.