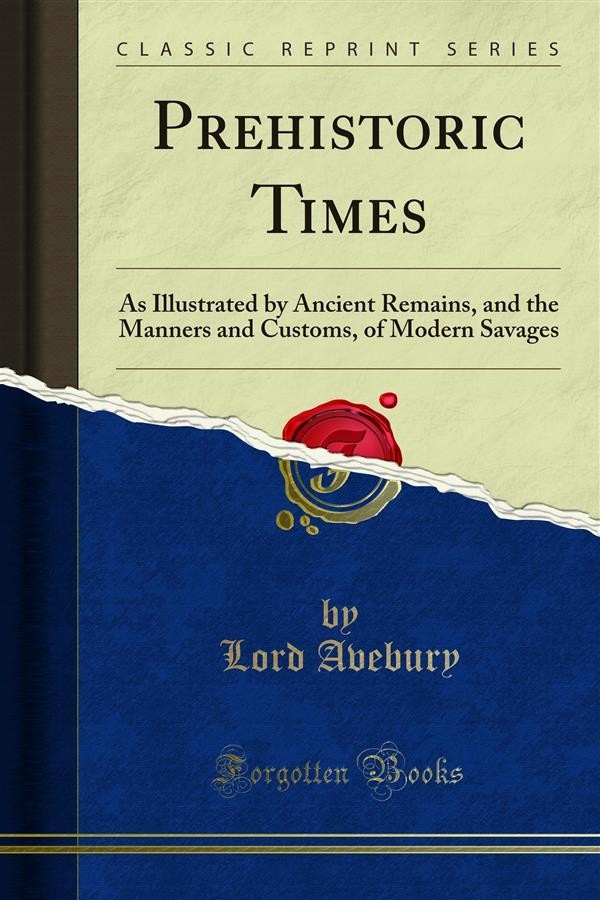 The first appearance Of man in Europe dates from a period so remote, that neither history, nor tradition, can throw any light on his origin, or mode of life. Under these circumstances, some have supposed that the past is hidden from the present by a veil, which time will probably thicken, but never can remove. Thus our prehistoric antiquities have been valued as monuments Of ancient skill and perseverance, not regarded as pages Of ancient history recognized as interesting vignettes, not as historical pictures. Some writers have assured us that, in the words Of Palgrave, We must give it up, that speechless past whether fact or chronology, doctrine or mythology; whether in Europe, Asia, Africa, or America; at Thebes or Palenque, on Lycian shore or Salisbury Plain: lost is lost; gone is gone for ever. Others have taken a more hopeful view, but in attempt ing to reconstruct the story Of the past, they have too Often allowed imagination to usurp the place Of research, and have written in the spirit Of the novelist, rather than in that Of the philosopher.