The Minor Tactics of Chess 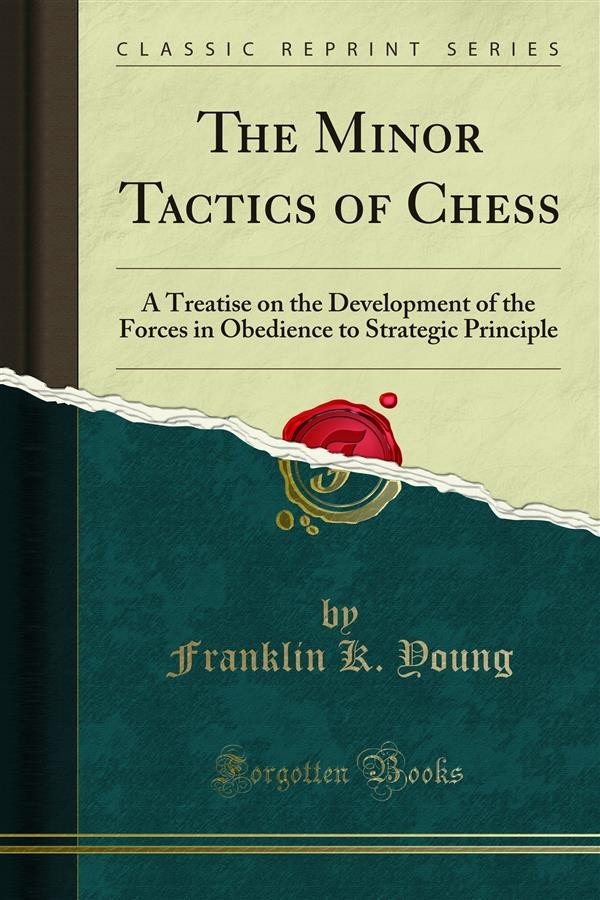 The Minor Tactics of Chess

N this contribution to the literature of chess the authors have attempted to present the elements of a new theory of playr They have confined themselves, in the main, to the exposition of that part of the System which governs the opening of a game; by suggestion, however, if not by definite statement, they hope to have laid before the reader at least the spirit of the complete theory. Leibnitz pronounced chess'an exact sci ence, Petroff placed it on a level with the integral calculus, and the great 'anderssen declared that its intricacies were more abstruse than the most pro found mathematics; the a'uthors of the new theory, agreeing with this trio of distinguished scholars, are tempted to go still further, and to assert, even at the peril of being considered somewhat visionary, not only-that Chess is a real.