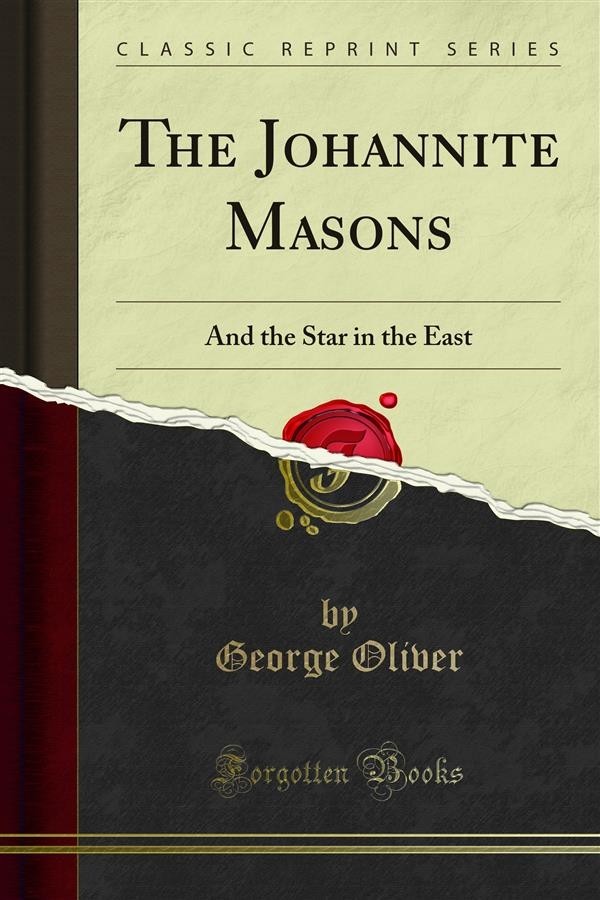 But no institution has been called on to encounter such a tedious war with prejudice as Freemasonry, because its improvements are of a less obvious nature. Its whole career has been a scene of contention with the vindictive feelings of mankind, which have arrayed against it a catalogue of charges, all of which may be traced to the operation of prejudice. The exclusion of females formed a never-failing accusation which enlisted the sympathies of the softer sex, and through their powerful inﬂuence, a 'wide circle in every locality was arrayed against the Order. In like manner the practice of secrecy was interpreted into a vehicle to cover plots and conspiracies against the altar and the throne; the alleged solemnity of the Mason-oath was considered a mockery of sacred things; and many other matters, which need not be particularized here, were converted, from the 'mere effects of prejudice, into defects which were considered inconsistent with an institution that boasts of its purity and benevolence.