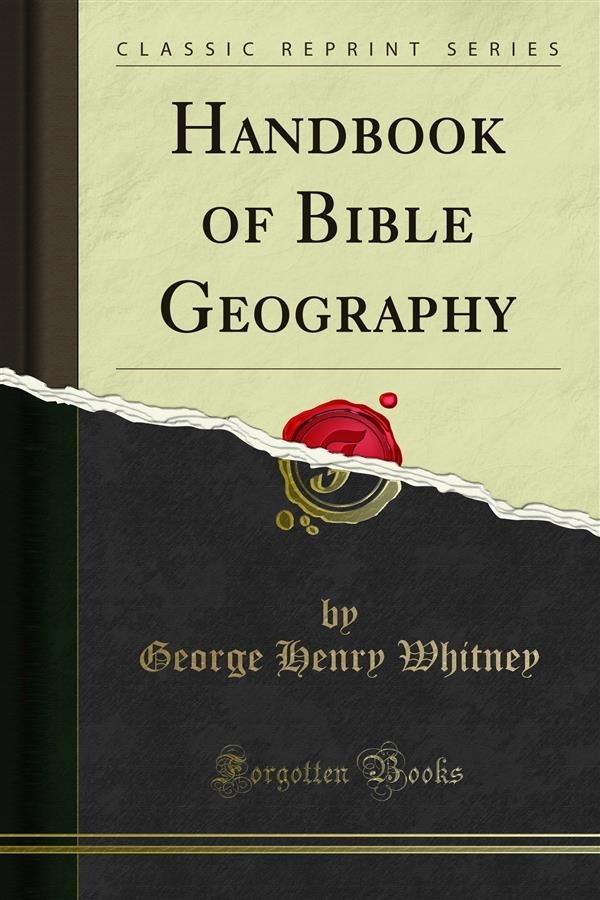 Profane history speaks to us to-day with an emphasis made doubly strong by the unearthing of some of the identical sites concerning which its records were made. Nearly two thousand years ago the volcano of Italy buried several splendid cities beneath its rain of death. History made the record, and for centuries their site was lost. Yesterday strong arms went out with spade and pick; today the streets of Pompeii, its forum, suburbs, baths, dwellings, and theaters, its people and their customs, are all before our gaze. Classic art, long buried, is lifted out of her ashy grave, and steps forth from her winding-sheet of fire. So, too, the forum of ancient Rome, the palace of the Caesars, the Mausoleum of Halicarnassus, the Punic and other edifices of Africa, are dug up, and compelled to speak out in attestation of the veracity of those who penned their annals.