The Trade of the East India Company 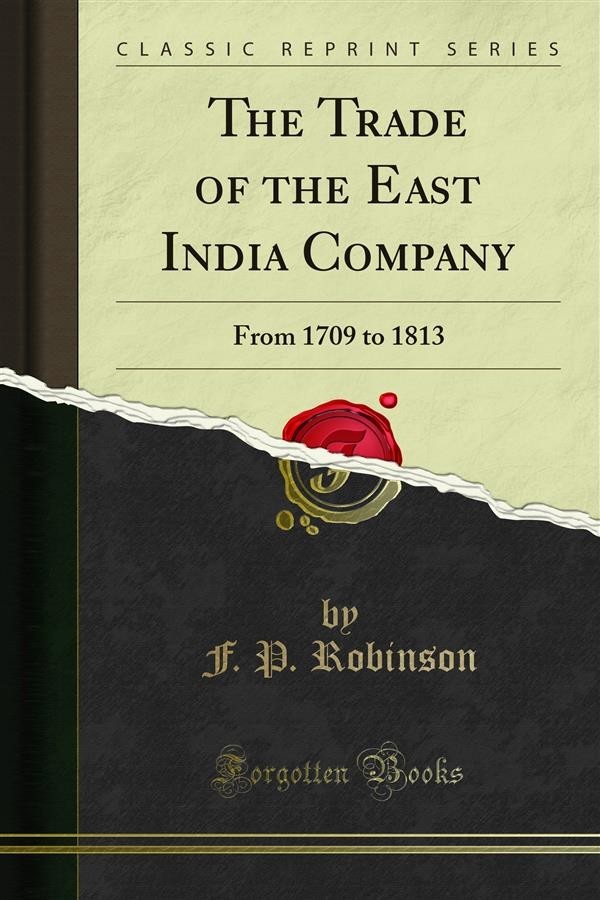 The Trade of the East India Company

The monopoly of the early Chartered Companies had a political rather than an economic basis, and the aid of the government was invoked and cajoled as some outside force, to help one section of the community against all others. Prior to Tudor times, all matters concerning trade had been within the sphere of the Royal prerogative, and this was recognised without question as the con stitutional position, so that the grant of a rich monopoly to a court favourite was considered to be quite within the rights of the Crown. Elizabeth, however, carried the practice to a dangerous excess, and the Commons, now that the bogie of Hapsburg ascendancy was a thing of the past, made a stand against the prodigality with which she granted unnecessary monopolies to her courtiers. The Queen, who was most certainly abusing her privi leges in thus sacrificing to personal favouritism the interests of her subjects in general, was wise enough to withdraw, and the Royal prerogative in the matter was left as a field of controversy for her successors. But, generally speaking, monopolies were not granted for the benefit of the monopolist alone.