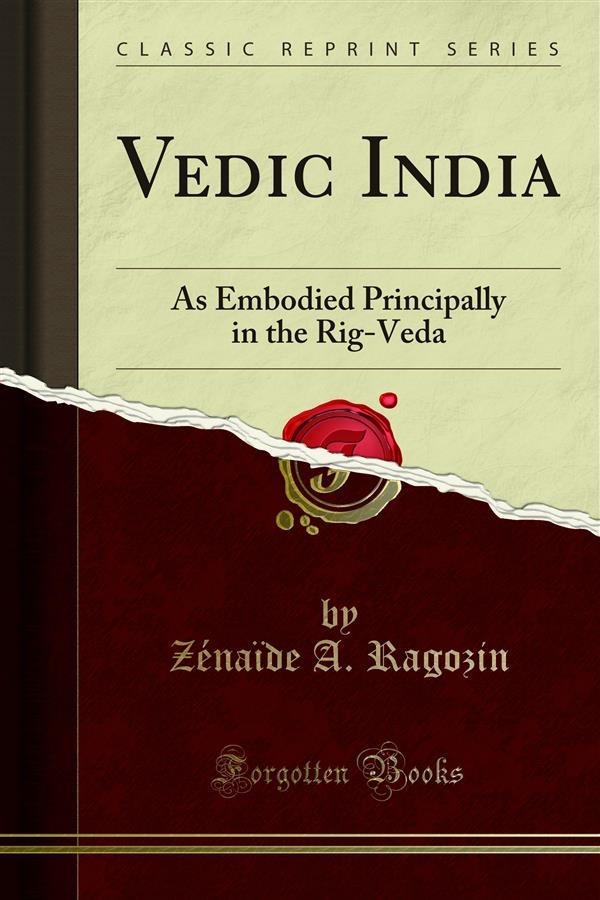 The present volume, as originally planned, was to have included the post-vedic or Brahmanic period, and to have borne the title of Siary of Vedz'c and Bra/zmam'e India. The overwhelming mass of material, however, made it impossible to keep to the original plan, except at the cost of lu'cidity, com pleteness, interesting detail, and all the qualities that go to make a boo} with any claim to popularity. Nothing remained but to divide the subject-matter into the two halves into which it naturally separates, and leave the Story of Bra/zmam'c India to the im mediately 'following volume, which will embrace the results attained by the study of the atharva-veda, the Brahmanas, theupanishads, the Laws, and a synopsis at least of the great epics.