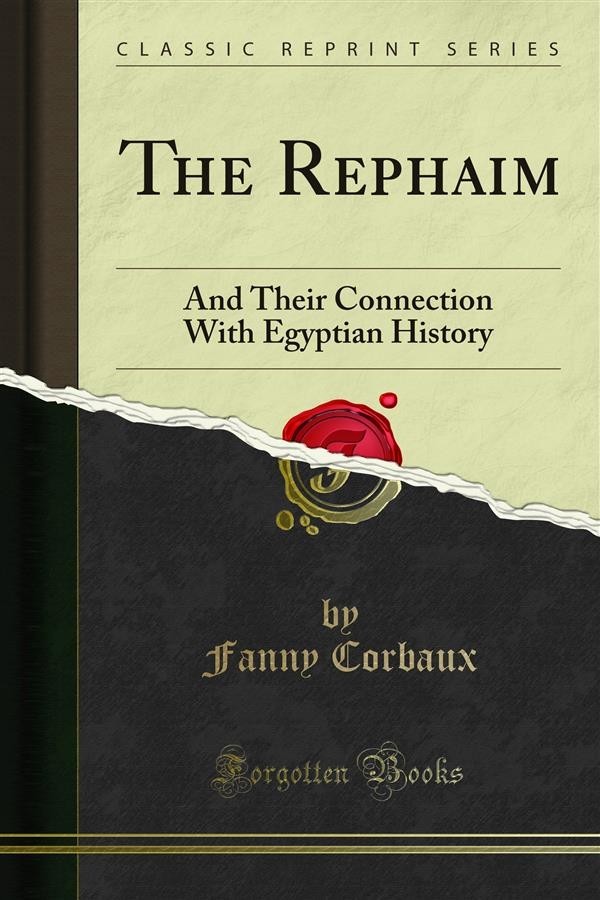 Before we can hope to understand fully the political condition of Egypt and that of Israel, at the momentous epoch when the latter were brought out of the house of bondage to be made a nation among nations, we must ascend the stream of time some five centuries, in order to study the revolutions wrought during that interval in the condition of those people of Palestine who were the precursors of Israel in the land; and who, under the appointment of an overruling Providence, were the principal agents in working out — indirectly, the destinies of Israel, — and directly, those of Egypt. The two centuries preceding the Exode are a point in time when the history of these two nations unites and we must look to Palestine for the connecting link between them.