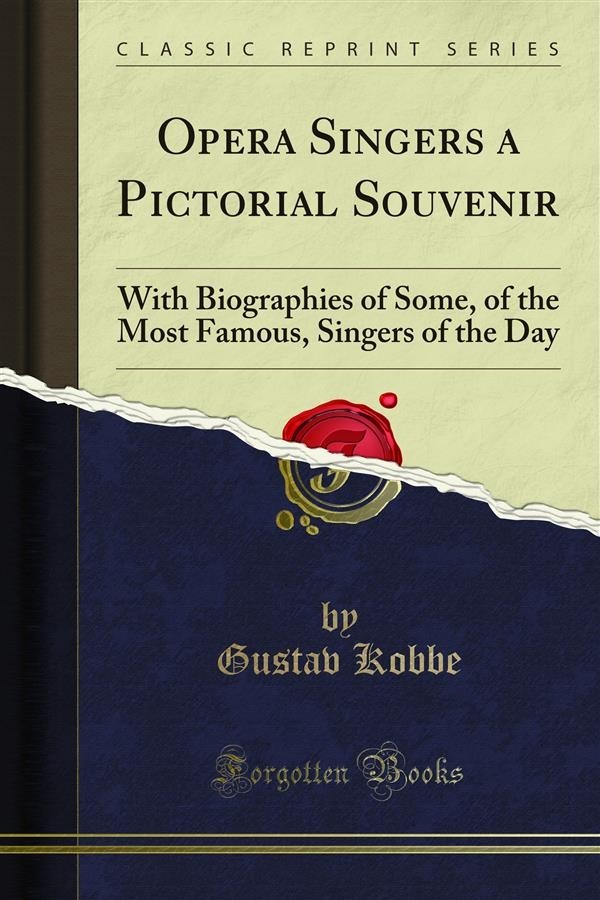 A BR unnhilde or an Isolde hardly is associated with a little village in Maine. Yet Maine is the native State of Mme. Nordica, as it is of two other great Ameri can prima donnas — Mme. Eames and Annie Louise Carey. Mme. Nordica was born in Farmington, in the interior of the State, in 1859. Her parents were musical. Her father, as a boy, played surreptitiously on the violin. He had been forbidden to bring the instrument into the house, because his father thought it was the devil. But his mother, more lenient, allowed him to hide it in one of the lower bureau-drawers, and when the sterner parent was out, the boy exhumed his beloved fiddle from the depths of the bureau and revelled in its sound. He grew up to have a fine bass voice, and hemarried a girl who had a fine soprano. They sang in church — the only place where it was not considered sinful to s1ng. Thus, within limitations it is true, Lillian Norton (mme. Nordica's real name) grew up in a musical atmosphere.