Gloves and the Glove Trade 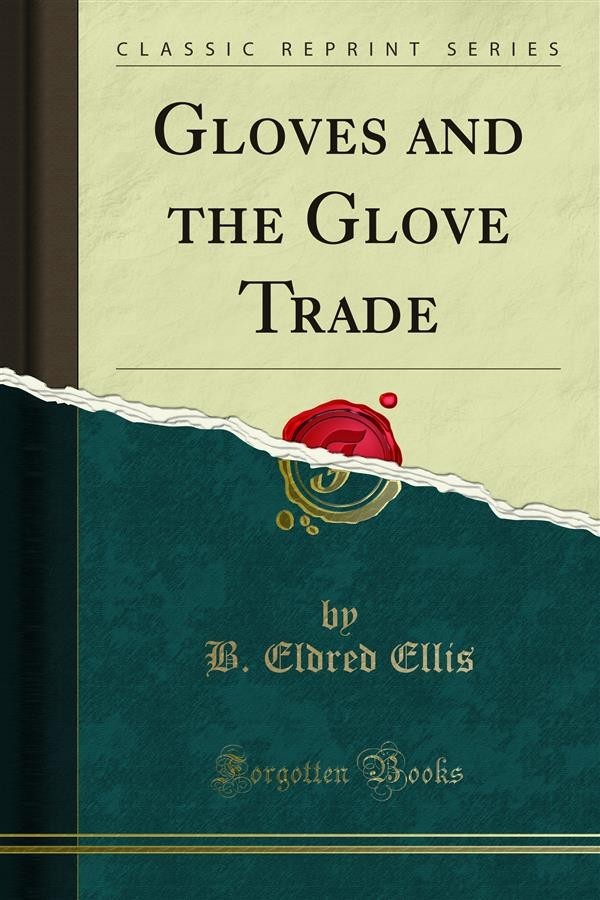 Gloves and the Glove Trade

The primary Object Of this short handbook is to furnish in popular form an account Of an industry which, although of comparatively minor importance in point of value and extent, by reason Of its antiquity and the conditions under which it is carried on, presents many features of exceptional interest. It has been planned to meet the needs of that large class Of drapery buyers and assistants who are concerned with the buying and selling of gloves for and to the public but it is hoped that it may also find favour with a wider circle of readers from the ranks of those who are curious to learn something of the conditions under which articles in every-day use are produced. For that reason technical language and terms have been avoided, or where used are carefully explained. A brief sketch is given of the history Of the glove, and chapters are devoted to the various processes involved in the making of both leather and fabric gloves. It is the author's earnest hope, above all things, that this little work, slight as it is, may kindle a deeper interest in the British branches Of the trade, the activities Of which deserve to be more widely known and appreciated than they seem to be at the present time.