After School Club of America 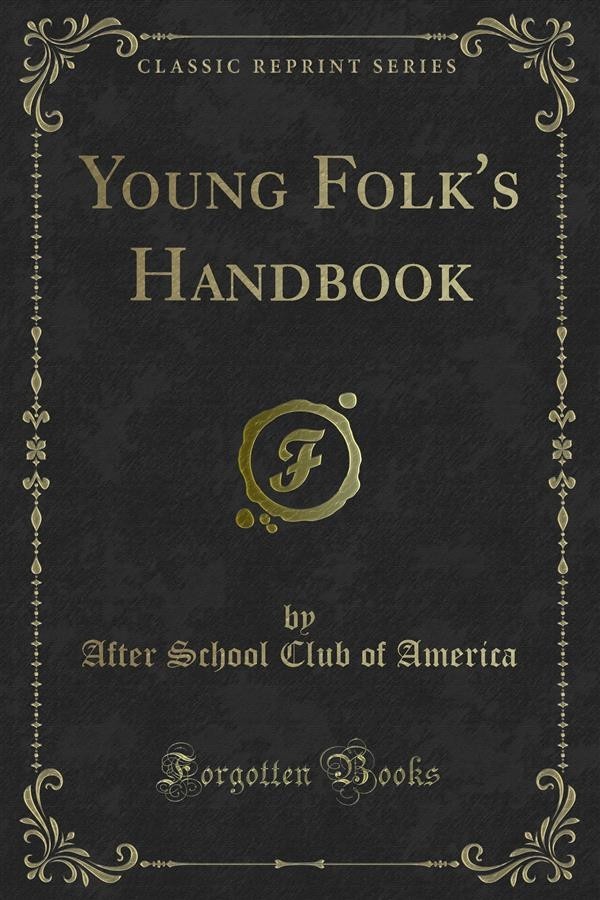 After School Club of America

The Candle Lighters love to get letters from Uncle Nat, but of course they do not know very much about clubs yet. Nevertheless, they like to belong to something which their older brothers and sisters know about, so we enroll them in The After School Club, and, if they are too small to read, their mothers read Uncle N at's letters to them and tell his stories. The mothers give them the finger-plays and the songs and show them how to play the games and make with their little hands things concerning which Uncle Nat has sent their mothers the directions. The little ones will enjoy the pictures, but most of the stories must be read to them. Different names are given to the little circles that the Candle Lighters belong to from time to time. There is a famous Switch Engine group which has a charming letter-paper of its own and tells the little boys who are interested in locomotives and trains many things about them. There is a similar circle for little girls which shows them how to help in the home and to make things which little girls like to play with. Uncle Nat starts to write to his little friends about switch engines and paper dolls, and almost before they know it the children are teasing their mothers to ask Uncle Nat for more.