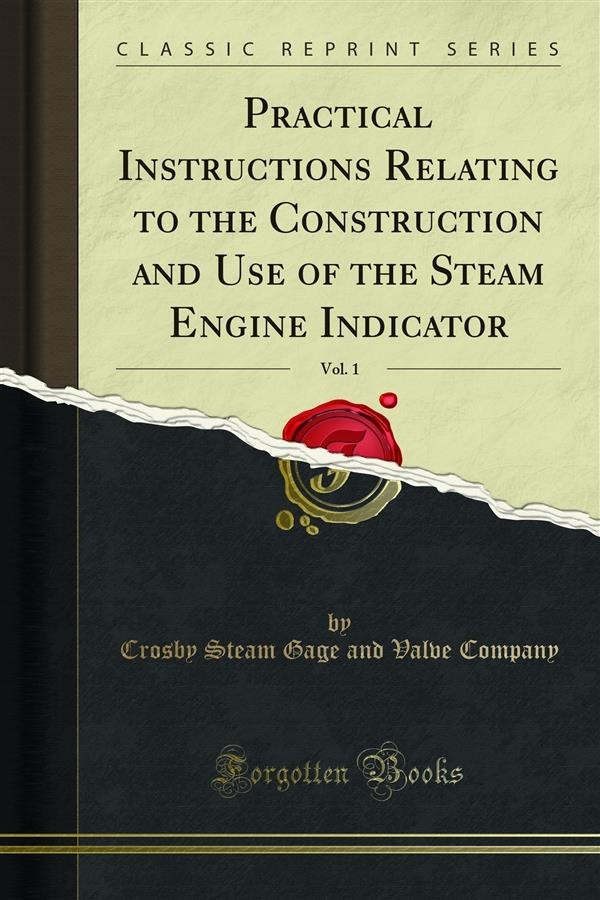 The steam engine indicator, invented by James Watt, and long kept secret, was for many years after its secret became known, strangely neglected by most makers and users of steam engines. The earlier forms of the instrument, which preceded that invented by Richards, were so imperfect and so ill-adapted to engines running at other than very low speeds, that their indications were often misleading, more often unintelligible, and seldom of much value beyond revealing the point of stroke at which the valves opened and closed: a most valu able service, alone worth the cost of an indicator, but only a small part of the service to be obtained from a really good instrument.