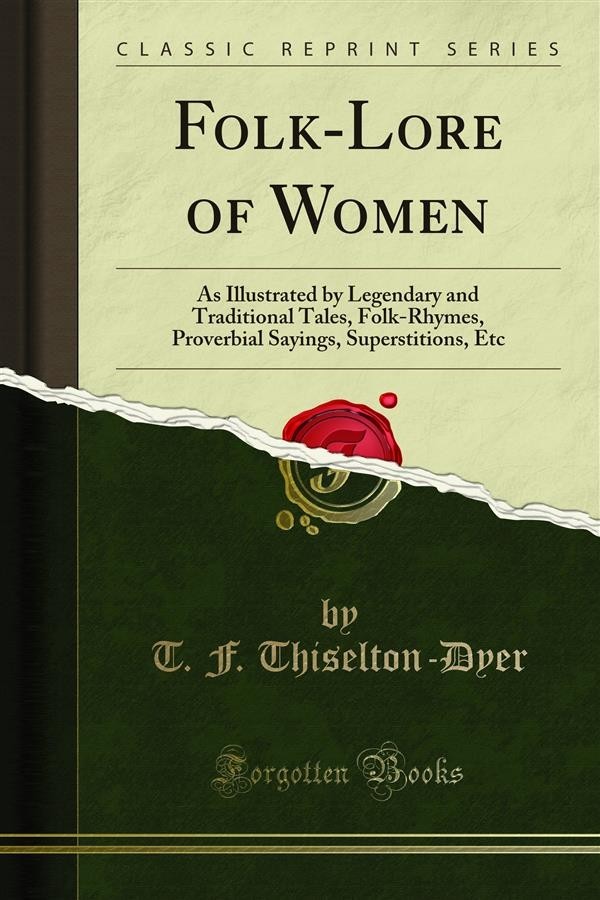 Among older works which deserve perusal may be noticed John Heywood's Dialogue and Epigrams, which made its first appearance in 1546, and the famous work of John Ray, which was issued in 1670, and was incorporated by Mr. Bohn in his Handbook of Proverbs, published in 1857. Herbert's Outlandish Proverbs, printed in 1640, contains many curious and amusing sayings, and one section of Camden's Remains, which first appeared in 1605, is devoted to a collection of proverbs.