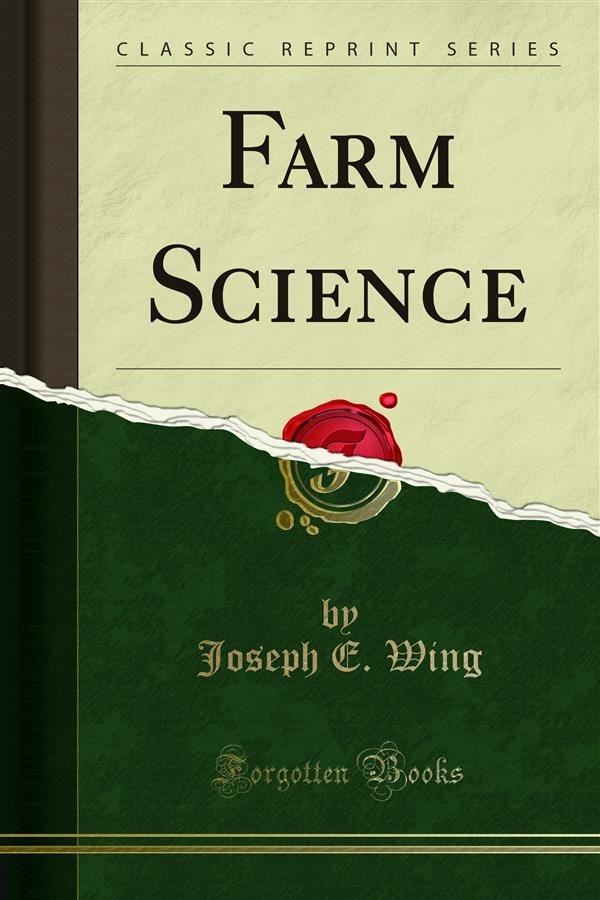 Later it was thought that only certain soils would grow alfalfa. Now it is known that while it prefers rich, loose limestone soils, it will grow luxuriantly on strong, stiff, limestone clays, once they are made dry with tiles and fed with manure. It grows on sand, when the sand is made rich. It grows away from limestone, when the land has been sweetened with lime. In truth there is hardly a class of soils in the Union that is not now growing alfalfa, under enthusiastic culturists, who persist in giving the conditions that it needs and deserves.