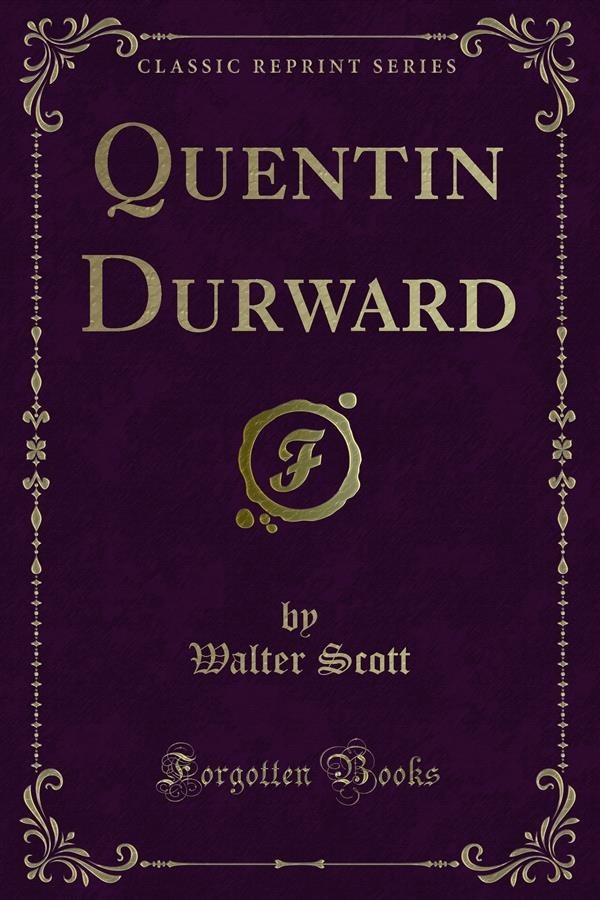 The scene of this romance is laid in the fifteenth century, when the feudal system, which had been the sinews and nerves of national defence, and the spirit of chivalry, by which, as by a vivifying soul, that system was animated, began to be innovated upon and abandoned by those grosser characters, who centred their sum of happiness in procuring the personal objects on which they had fixed their own exclusive attachment. The same egotism had indeed displayed itself even in more primitive ages but it was now for the first time openly avowed as a professed principle of action. The spirit of chivalry had in it this point of excellence, that however overstrained and fantastic many of its doctrines may appear to us, they were all founded on generosity and self-denial, of which if the earth were, deprived, it would be difficult to conceive the existence of virtue among the human race.