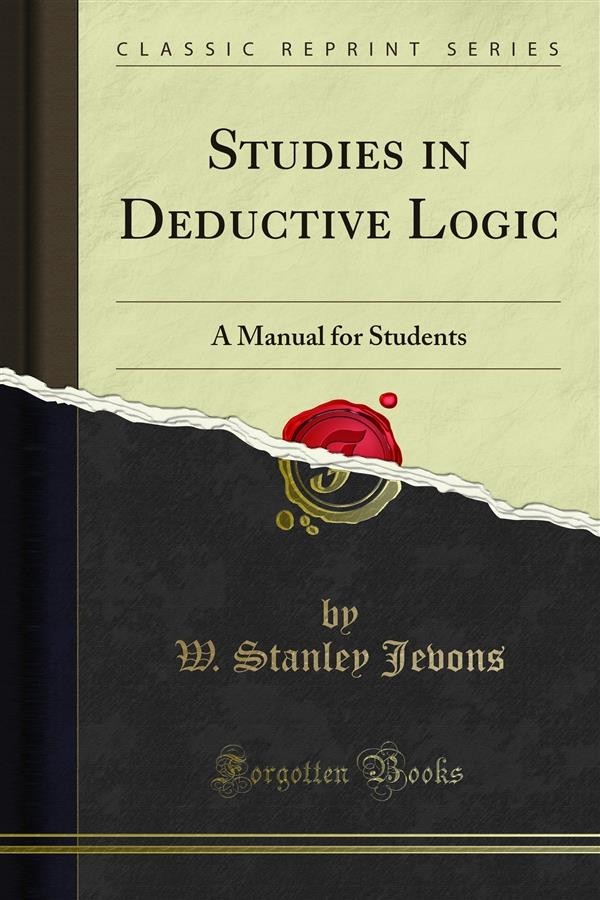 For a long time back there have been published books containing abundance of mathematical exercises, and not a few works consist exclusively of such exercises. In recent years the teachers of other branches of science, such as Chemistry and the Theory of Heat, have been furnished with similar collections of problems and numerical examples. There can be no doubt about the value of such exercises when they can be had. The great point in education is to throw the mind of the learner into an active, instead of a passive state. It is of no use to listen to a lecture or to read a lesson unless the mind appropriates and digests the ideas and principles put before it. The working of problems and the answering of definite questions is the best, if not almost the only, means of ensuring this active exercise of thought. It is possible that at Cambridge mathematical gymnastics have been pushed to an extreme, the study of the principles and philosophy of Mathematics being almost forgotten in the race to solve the greatest possible number of the most difficult problems in the shortest possible time. But there can be no manner of doubt that from the simple addition sums of the schoolboy up 'to problems in the Calculus of Variations and the Theory of Probability, the real study of Mathematics must consist in the student cracking his own nuts, and gaining for himself the kernel of understanding.