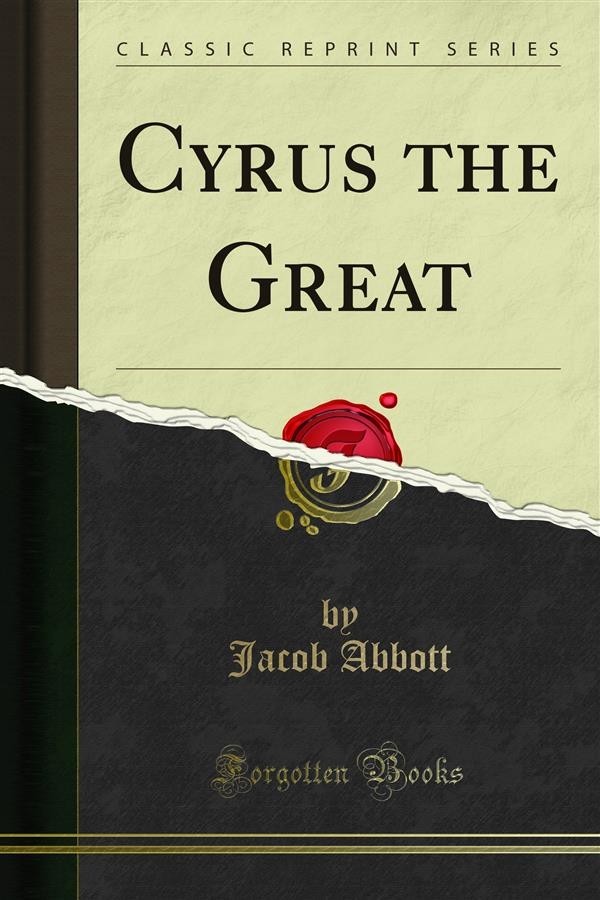 I AM Cyrus the King. Such is the proud dec laration that, after the lapse of twenty-five centuries, from the tomb of the mighty Persian still commands our homage to its imperial inmate. Out of the realm of myth and fable his imposing figure emerges, but history records enough of him to allow his title of the Great to stand unquestioned. Croesus, with all his treasure, went down before him, and Great Babylon could not withstand his arms. Great as were his achievements as a warrior and a prince, history, though encumbered with the deeds of ages, still finds space to recite his nobility of soul.