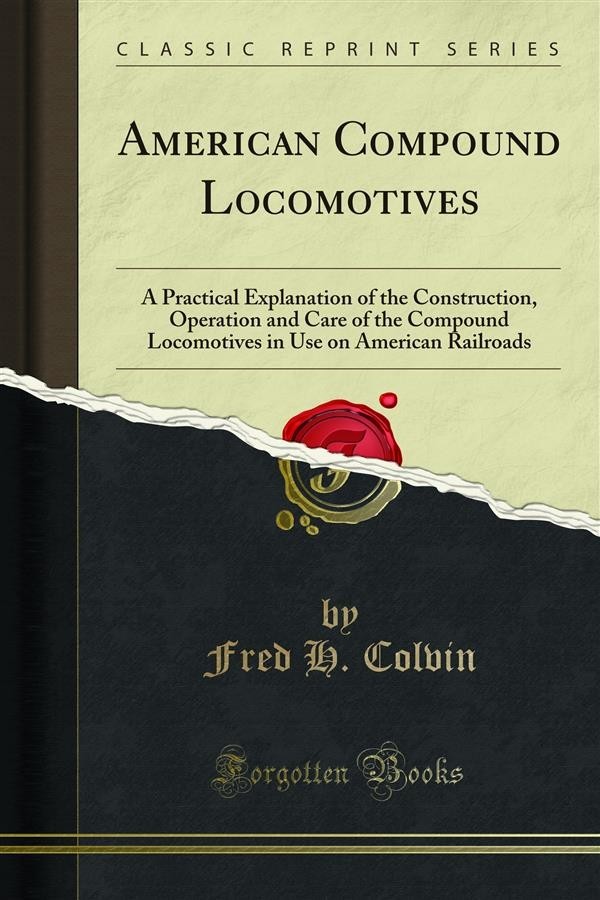 The principle of compounding steam engines, which was invented by Jonathan Hornblower in 1796, was practically unused in any form until Thomas Craddock began experimenting with a compound locomotive in April, 1844. Four years later (1848) he published a book called The Chemistry of the Steam Engine, in which he announced his belief in the practical superior ity of the compound feature and described his engine therein. This had but one eccentric, one valve, one crosshead, one connecting rod, and one steam box to serve both cylinders on one side. As the illustration of his first compound locomotive shows two crossheads and two rods, he evidently de cided that the fewest parts did not always mean the best machine. He still used but one valve, however, and had a fan condenser, claiming a vacuum of 24 inches. The cylinders were 6 and 14 inches in diame ter, which gave a ratio of 1 to much larger than is used at present. He used a pressure of 1 15 pounds, but was confident that a much higher pressure would be adopted in the near future. He named 200 pounds as probable, but it was many years before this became at all common.