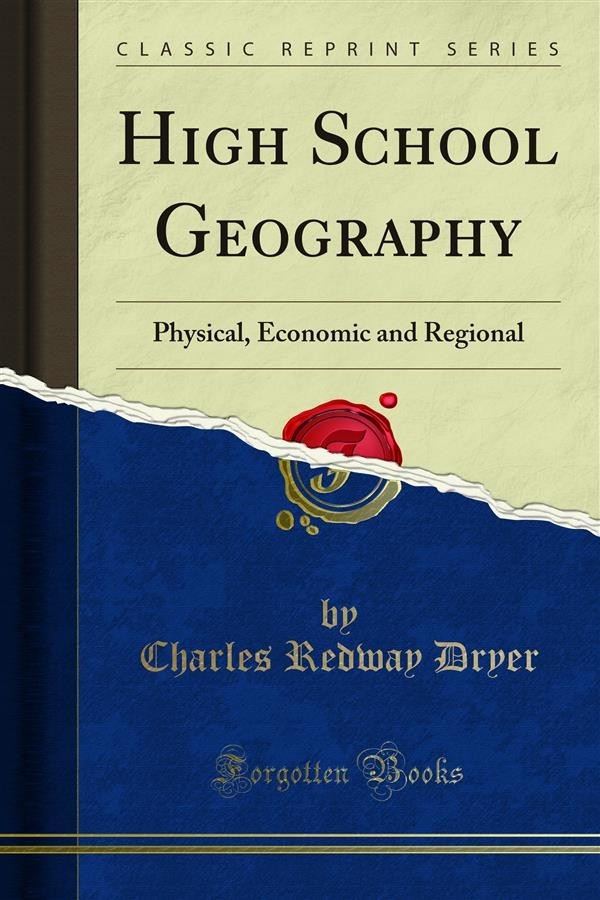 The most important thing about the earth is the fact that it is a human planet, that men not only live upon it, but make. Somehow, a living out of it. The earth as a planet, a machine which goes and works, an organism which has grown and developed in the past and will continue to do so in the future, has never been so thoroughly studied and understood as it is to — day. The main result of such study, under the name of physical geography, has been a favorite subject in secondary schools. Some special phases of human activity, more or less closely related to the earth, such as products, manufactures, trade, races, customs, language, religion, and government, are everywhere taught under the names of commercial and political geography. But these different kinds of geography are seldom brought closely together, and the crowning relationship of all geographic science, the relation of the human species to its natural environment, is generally missed or but dim seen.