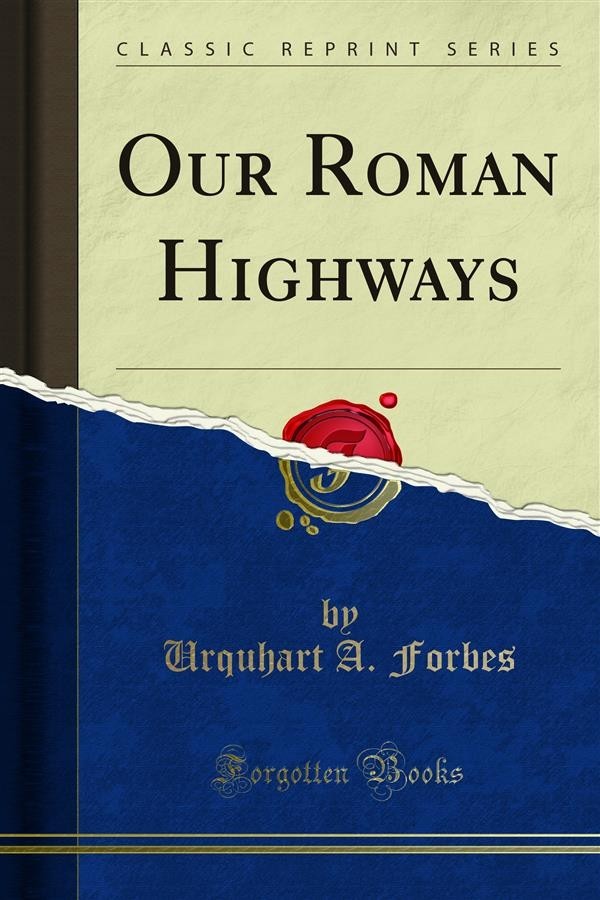 IN the present work the Roman highway system in Britain has been treated from a historical rather than a purely archaeological and topographical point of view, and the authors have therefore abstained from attempt ing any detailed examination of the course followed by the great lines of road with their numerous ramifications — a task which would have exceeded the limits of their work, and which has, moreover, been recently very thoroughly and ably performed by Mr. T. Codrington, M. I. C. E., F G. S. In his Roman Roads in Britain.' Similar exigencies of space have also obliged them to considerably cuitail their notice of the towns, villas, and othe1 monuments of the Roman occupation, and also to compress into a single chapter their review of the long period occupied by the gradual conversion of the remains of the old Roman road system into that now existing.