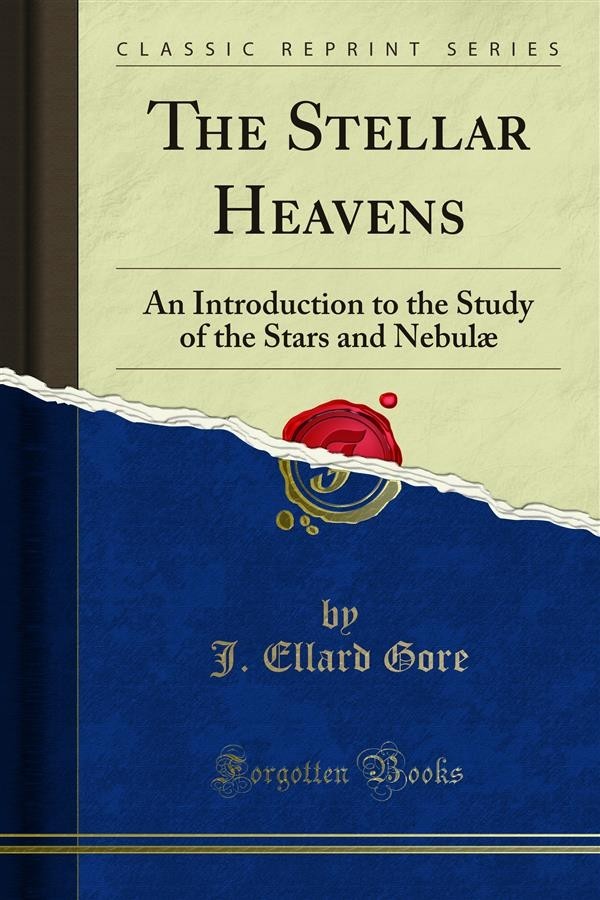 The constellations-number of Stars — Star Magni tudes — Colours of Stars Spectra — Parallax and Distance — Absolute Size — Proper Motions — The Sun's Motion in Space. The Constellations, — The stars Visible to the naked eye have been divided into groups, called constellations. These are now chieﬂy used for the purpose of reference, but in ancient times they were associated with the figures of men and animals, etc. The origin of these constella tion figures is somewhat doubtful, but they are certainly of great antiquity. Ptolemy's constellations were 48 in number, but different writers, from the first century b.c., give various numbers, ranging from 43 to 62. Bayer's Atlas, published in 1603, contains 60, 12 new constella tions in the Southern Hemisphere having been added by Theodorus to Ptolemy's original 48. The present number is 84. Bayer's Atlas was the first to show the Southern sky, and the first to designate the brighter stars by the letters of the Greek alphabet, a (alpha.