The Fairy-Faith in Celtic Countries 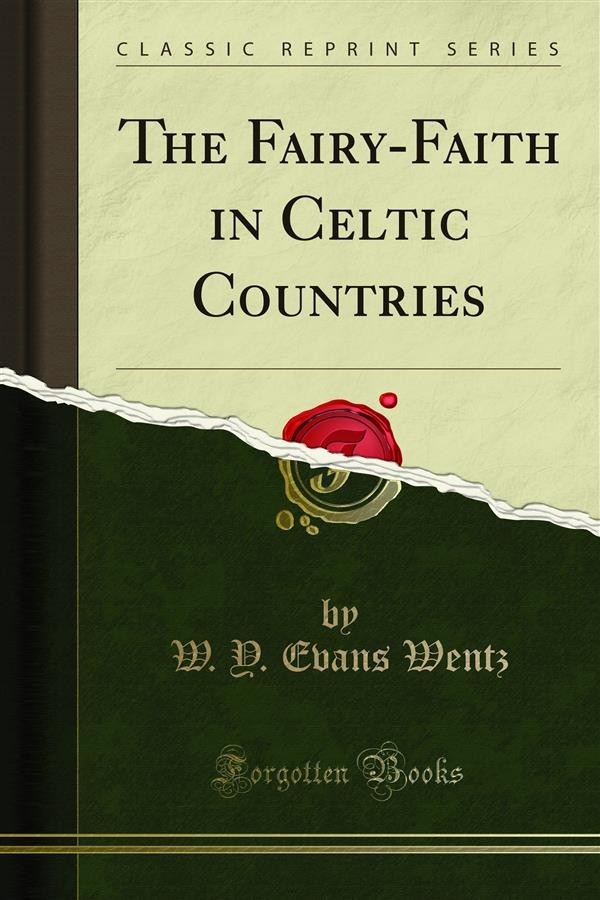 The Fairy-Faith in Celtic Countries

During the years 1907 — 9 this study first took shape, being then based mainly on literary sources; and during the latter year it was successfully presented to the Faculty Of Letters of the University of Rennes, Brittany, for the Degree of Docteur — és-lettres. Since then I have re — investigated the whole problem of the Celtic belief in Fairies, and have collected very much fresh material. Two years ago the scope of my original research was limited to the four Chief Celtic countries, but now it includes all of the Celtic countries. In the present study, which has profited greatly by criticisms of the first passed by scholars in Britain and in France, the original literary point of View is combined with the broader point of View of anthropology. This study, the final and more comprehensive form of my Views about the fairy-faith would never have been possible had I not enjoyed during many months the kindly advice and constant encouragement Of Mr. R. R. Marett, Reader in Social Anthropology in the University of Oxford, and Fellow of Exeter College.