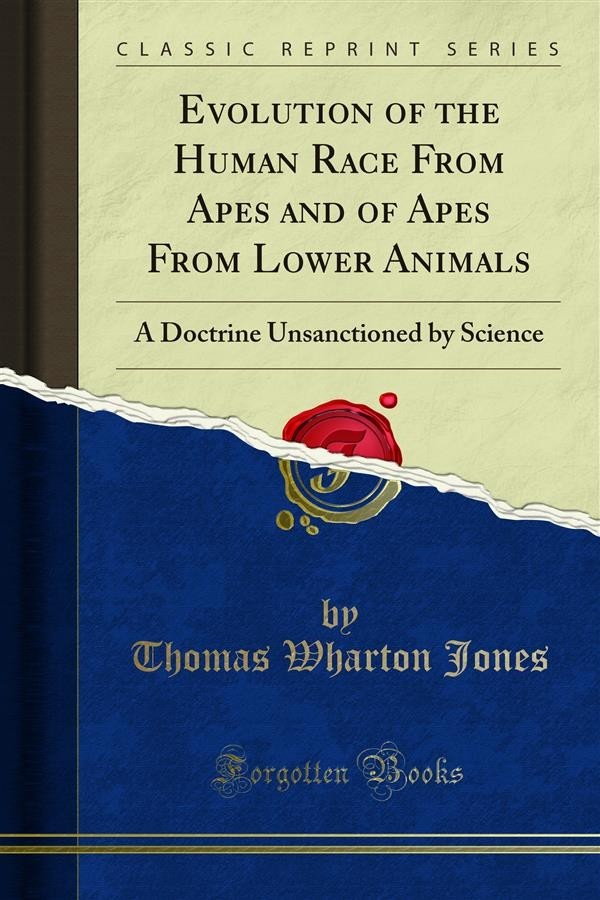 The following pages comprise two Lectures originally delivered to audiences of Ladies and Gentlemen in the Botanical Theatre of University College, London: - the first on the evening of October 29, 1874, and the second on the evening of October 12, 1875.<br><br>I now publish them, in the hope that they may serve as a means of counteracting efforts made throughout the country by half-informed persons to propagate the Doctrine of Evolution. Those efforts, it may be observed, are manifested under two different characters. Thus, while the more logical of the Propagandists referred to do not shrink from the conclusions which necessarily flow from the doctrine, a weak-minded class commit the absurdity of trying to reconcile the doctrine with Belief in a personal First Cause.