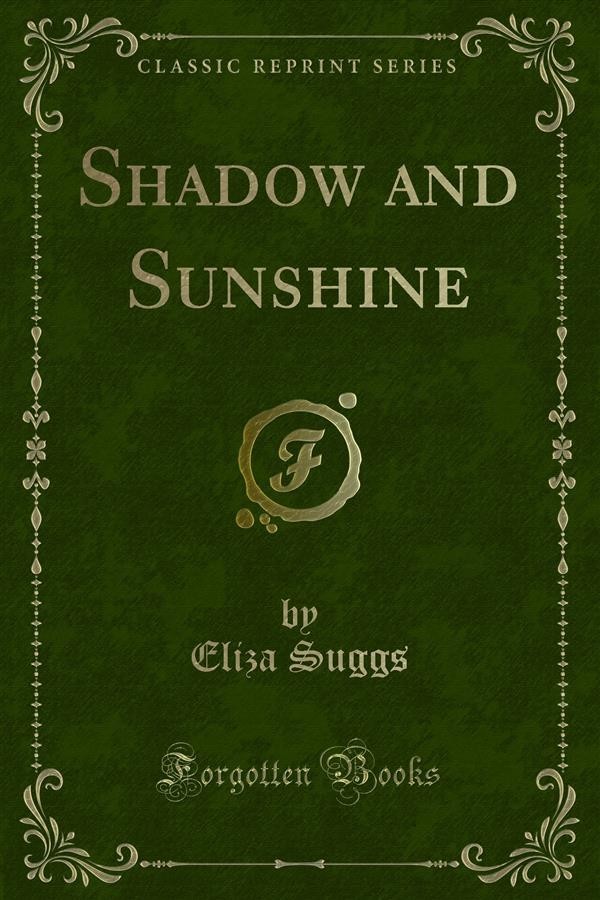 As naught but nightshade grew upon earth's ground Love turned all his to heart'sease, and the more Fate tried his bastions, she but forced a door Leading to sweeter manhood and more sound. — James Russell Lowell. My father and mother were slaves. Father was born in North Carolina, Aug ust 15th, 1831. He was a twin, and was sold away from his parents and twin brother, Harry, at the age of three years. This separation, at so tender an age, was for all time, as never again did he see his loved ones. In after years he had a faint recollection of his mother, and could remember distinctly the words of introduction with which he was handed over from his old master to his new' Whip that boy and make him mind.