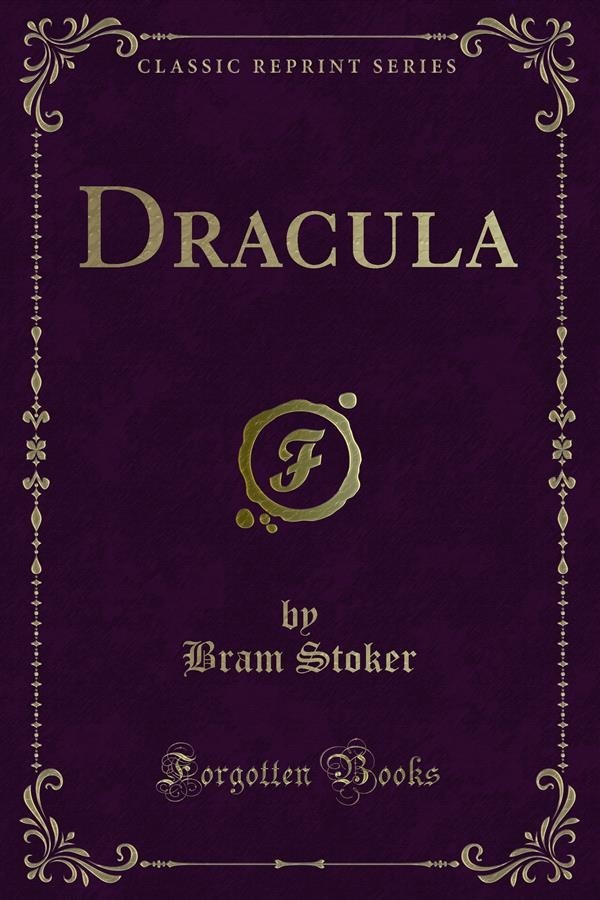 Published in 1897 by author Bram Stoker, <i>Dracula</i> is one of the most famous gothic horror novels to this day, inspiring innumerable other literary works and, more recently, notable films and television appearances such as the 1992 American horror film of the same title. Although not the original source of the vampire myth, <i>Dracula</i> shaped much of the form of what we now think of as the vampire.<br><br>A distant relation to Sir Arthur Conan Doyle (author of Sherlock Holmes), Stoker was a thespian from an early age and spent some time working as a theatre critic for the Dublin Evening Mail. Although theatre critics were not well respected, Stoker was noticed as a quality writer, becoming fast friends with Henry Irving after writing a positive review of Irving's Hamlet production. He later became business manager at the Henry Irving's Lyceum Theatre in London. <br><br>Tragically Stoker was not hugely successful as an author in his time, dying in poverty of syphilis in 1912, aged 64.