Sport and Travel, East and West 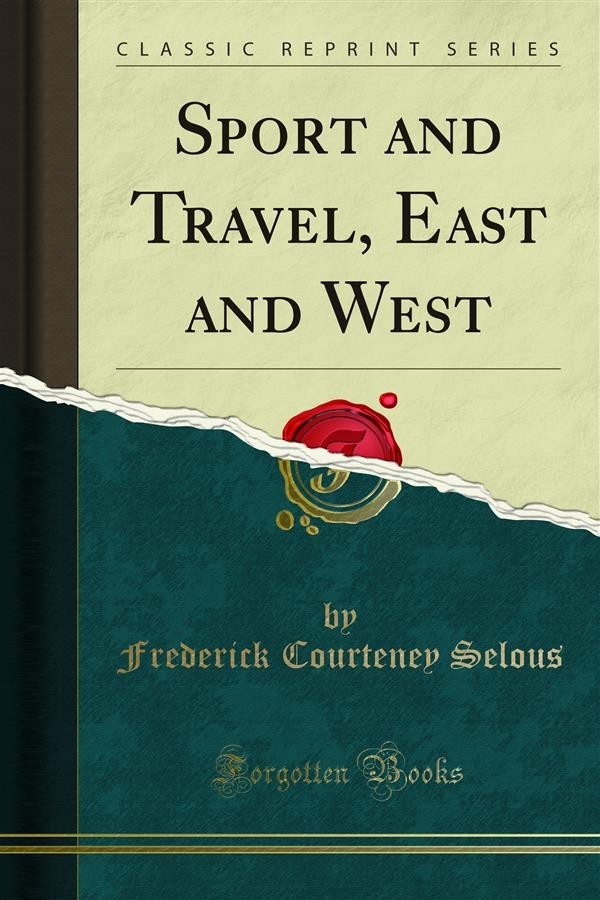 Sport and Travel, East and West

On the following day I started for Denizli myself, carrying in my pocket a letter of introduction to the Bey of el-maly, as well as my passport and a docu ment which I had obtained from the Embassy at Constantinople, and which, I think, was an official letter from the Turkish Minister for Foreign Affairs, requesting on my behalf the good offices of all ser vants of the Sultan that I might meet during my travels. It was dark when the train at last reached Denizli; but I found Antonio and Manoli awaiting me with quite a good two-horse carriage, in which we all drove up to a small hotel kept by a Greek, who gave me a good supper and a comfortable bed. My men had got everything ready for an early start on the morrow, having engaged two men and five ponies to take us to El Maly, — two riding ponies for myself and Antonio, and three baggage ponies, which, al though they seemed to me to be very heavily laden, had usually to carry Manoli and their owners on the top of the loads.