The Beginnings of Art 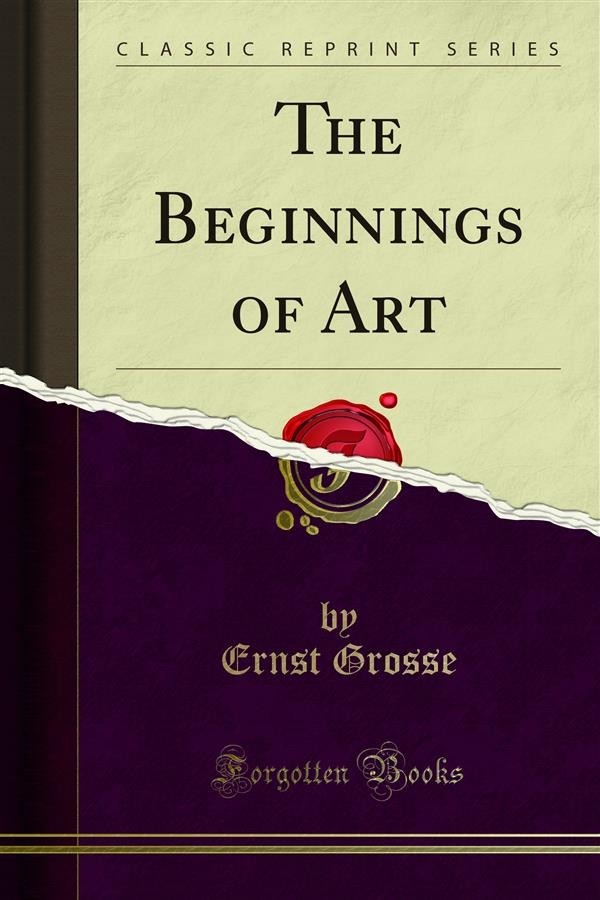 The Beginnings of Art

In the Beginnings of Art, Dr. Grosse enters into a new field and applies a new method. The results are more than encouraging. The book makes no claim to exhaust the subject, but aims to suggest and to incite other workers. To find beginnings, Dr. Grosse con fines his attention to the few most primitive peoples now living; he distinctly criticises those writers who have drawn illustrations of beginnings from peoples at every stage of culture. His criticism is just, though rather sweeping, for there can be no question that quite primitive conceptions are to be found among peoples well up the scale of culture, either as survivals or as undeveloped culture elements. Still, it is safer to do as Dr. Grosse does, and study only such material as is supplied by the lowest stage of culture to be found among existing tribes.