On Molecular and Microscopic Science 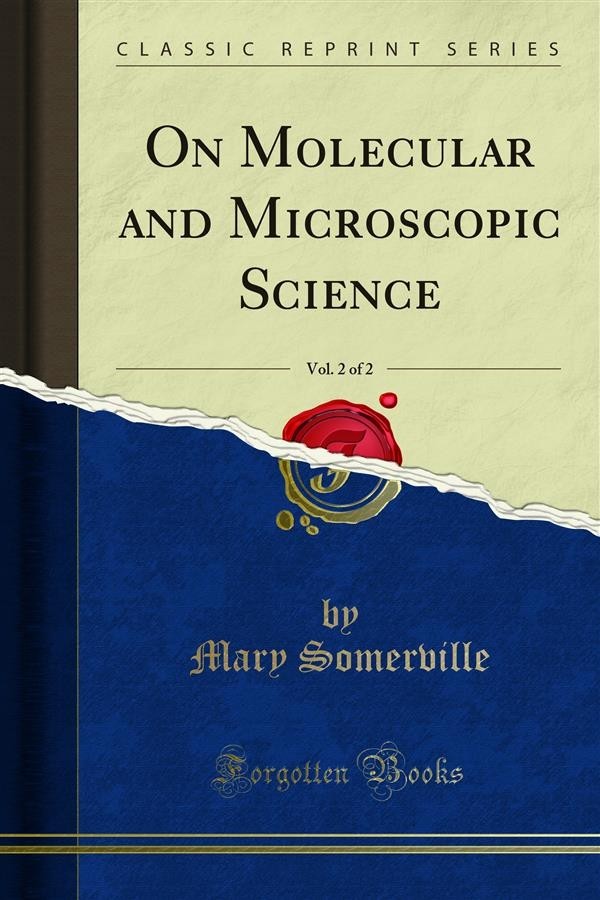 On Molecular and Microscopic Science

The mechanical forces act within the living being according to the same laws as they do in the external world: the chemical powers too, which are the cause of digestion, heat, and respiration, follow the same laws of definite and quantitative proportion as they do in inert matter; but neither the mechanical forces, nor the physical powers, could create a germ; nor could they even awaken its dormant state to living energy, unless a vital power existed in it, the origin of which is beyond the reach of man.