Thoughts on Religion and Philosophy 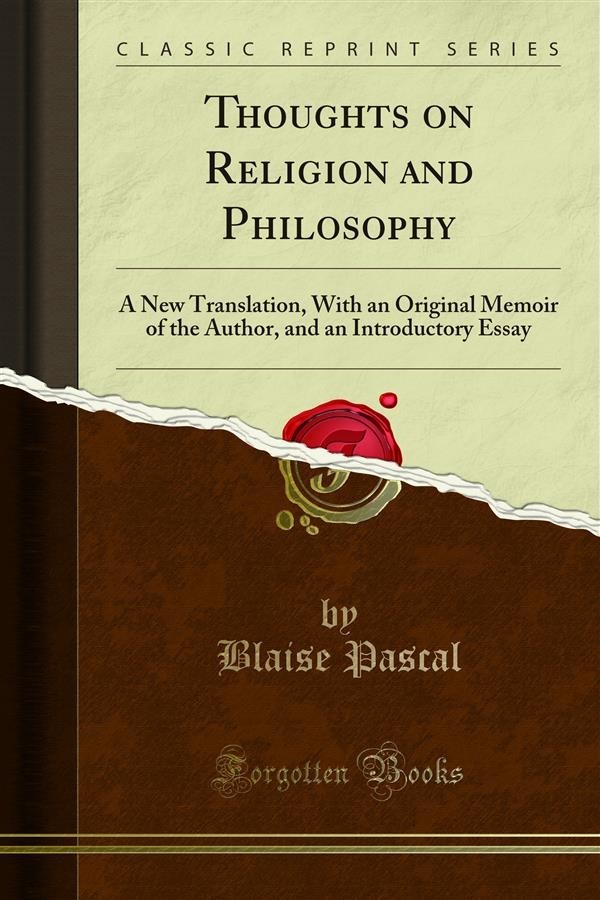 Thoughts on Religion and Philosophy

Those periodic agitations to which all social systems, whether civil or religious, are liable, carry with them a twofold and opposite inﬂuence; the one, and the most direct, tending to give rise to similar movements in neighbouring communities; and the other, operating with hardly less force, to preclude any such convulsions where else they probably would, or certainly must, have taken place. By the very same spectacle of public commotions, minds of a certain class are animated to action, and hurried into the midst of perils; while others are as effectively deterred from giving scope to their rising energies. In this way every revolution which history records may be reckoned at once to have caused, and to have prevented kindred changes.